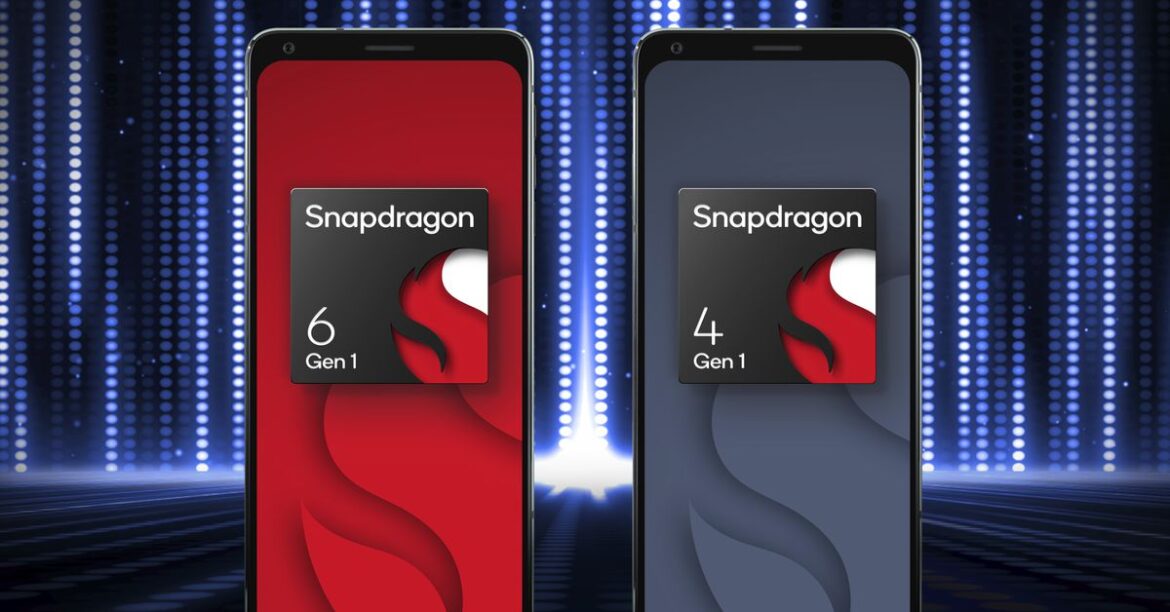 Qualcomm’s next generation of mobile processors should help bring flagship features to more midrange devices. The chipmaker announced two new chips — the Snapdragon 6 Gen 1 and the Snapdragon 4 Gen 1 — that come bundled with AI enhancements and hardware to support 5G.

The Snapdragon 6 Gen 1 is the more powerful of the pair, with the ability to shoot pictures at up to 200 megapixels and HDR video capture. It also comes with “intuitive AI assistance” that can help suggest apps and settings based on your activity. Qualcomm says the SoC’s (system on a chip) CPU performs up to 40 percent better than the Snapdragon 695 it released last year, while its GPU performs up to 35 percent better.

The Snapdragon 4 Gen 1, on the other hand, seems less focused on gaming, promising multiday battery life in addition to hardware support for AI voice assistance and the capability to take up to 108-megapixel photos. It doesn’t offer too much of a horsepower upgrade from the Snapdragon 480 Plus that came before it, with an up to 10 percent boost when it comes to GPU performance and up to 15 percent for CPU performance.

Too late to compete with the Pixel 6A

Although both chipsets can connect to 5G, only the Snapdragon 6 Gen 1 can tap into both mmWave and sub-6Ghz 5G for faster connectivity — the 4-series chip is limited to sub-6GHz only. The Snapdragon 6 Gen 1 is, similarly, the only one of the two that can use the improved Wi-Fi 6E standard, as the 4 Gen 1 is stuck with the older Wi-Fi 5.

It’s been almost a year since Qualcomm last released midrange chips (and that was before overhauling its convoluted naming scheme). The Snapdragon 4 Gen 1 is expected to come out by the end of this year, while the 6 Gen 1 is supposed to arrive at the beginning of 2023, making the timing of these chips’ release a little interesting. This already makes both of them too late to compete with the Tensor chip inside the Google Pixel 6A and trailing the forthcoming Pixel 7 set to launch in October.

We don’t know of any devices that will use the chips just yet, and we probably won’t see one until 2023. On our list of the best phones available for under $500, only one of the four Android options uses a Qualcomm Snapdragon CPU — the OnePlus Nord N20 5G. Of the others, Samsung relied on its own Exynos chipset for the Galaxy A53 5G, while the Galaxy A13 5G and Moto G Stylus (2022) opt for competing hardware from Mediatek, which has eaten into Qualcomm’s market share recently. 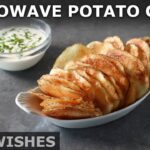 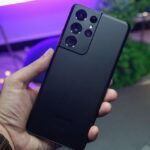 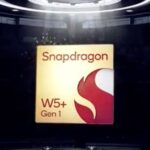 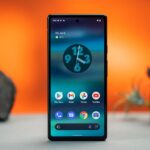