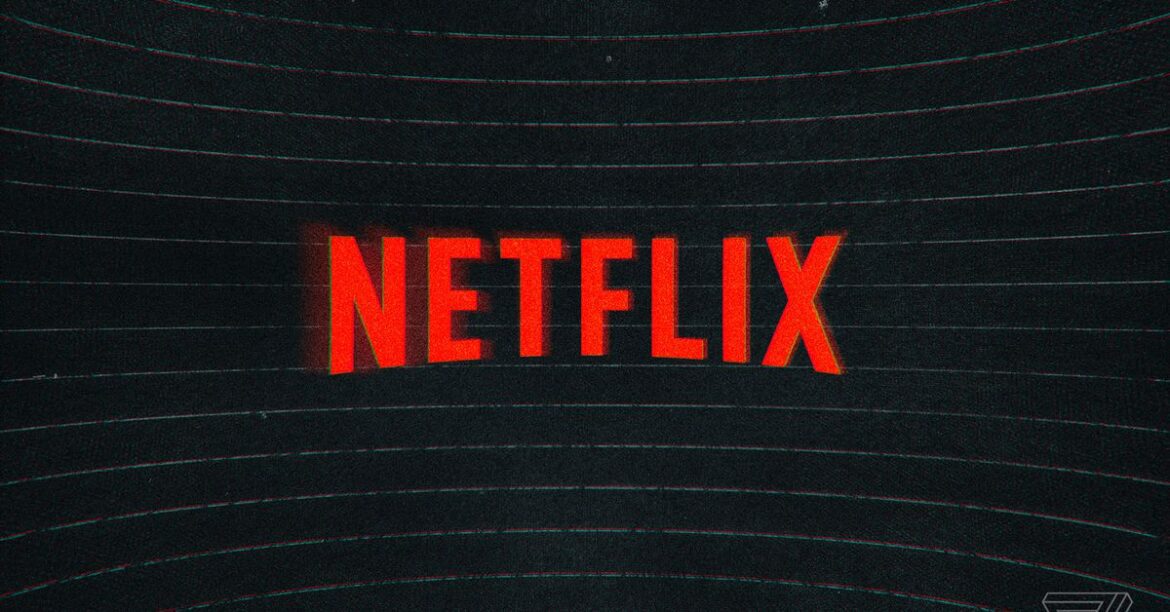 Netflix has reportedly started directing users on iPhone and iPad to an external webpage where they can sign up for the service, according to a report from 9to5Mac. The change comes just months after Apple started letting “reader” apps that provide access to digital content, like Netflix and Spotify, link out to account sign-up pages on their own websites.

For as far back as 2018, Netflix didn’t provide an external signup link — or even tell users where they could sign up — in its iPhone and iPad apps. Users had to instead navigate to Netflix’s website from their web or mobile browser to sign up for the service before accessing the app. This was done to comply with Apple’s rules, which made it difficult for apps to get around its up to 30 percent commission on in-app purchases and barred developers from offering a link to an external sign-up page. The setup made it confusing for new users who would (logically) think they would be able to sign up to Netflix using the app.

But now, it looks like that’s changing — 9to5Mac reports that iPhone and iPad users are now seeing an external link within the Netflix app that they can use to sign up for the service. Users who tap on the link see a message that warns they’re “about to leave the app” and go to an external website. It also notes any transactions on the external page aren’t affiliated with Apple:

Any accounts or purchases made outside of this app will be managed by the developer “Netflix.” Your App Store account, stored payment methods, and related features, such as subscription management and refund requests, will not be available. Apple is not responsible for the privacy or security of transactions made with this developer.

As noted by 9to5Mac, tapping through the warning redirects users to an account sign-up page on Netflix’s website where they can input payment information and choose a subscription plan. It’s not clear when Netflix started introducing this new option, and the company didn’t immediately respond to The Verge’s request for comment. Currently, Netflix’s support page still states that users can’t access Netflix’s signup page from its iPhone or iPad app.

Although Apple has begun to relax its policies for reader apps, it still has a strict set of guidelines that developers must follow, such as not including any pricing information with a link to external sign-up pages. Developers must also submit an “entitlement” to get permission to add the external link to their app.

Apple has faced criticism over its policies that force most developers to use the App Store billing system, which Apple charges a commission to use. In response to a new law passed in South Korea, Apple started allowing developers to use third-party payment processors in apps released in the country. It has also made some changes for dating apps released in the Netherlands following a lengthy battle with the country’s regulator.

But Apple will have even more adjusting to do when the EU’s Digital Markets Act (DMA) legislation passes, as it would force Apple to allow the use of third-party payment systems, side-loading, and third-party app stores. Google has already started preparing for the new laws by giving developers the option to use an alternative billing system for apps distributed in Europe.

The New Slack Pricing Plan and What It Means for Users