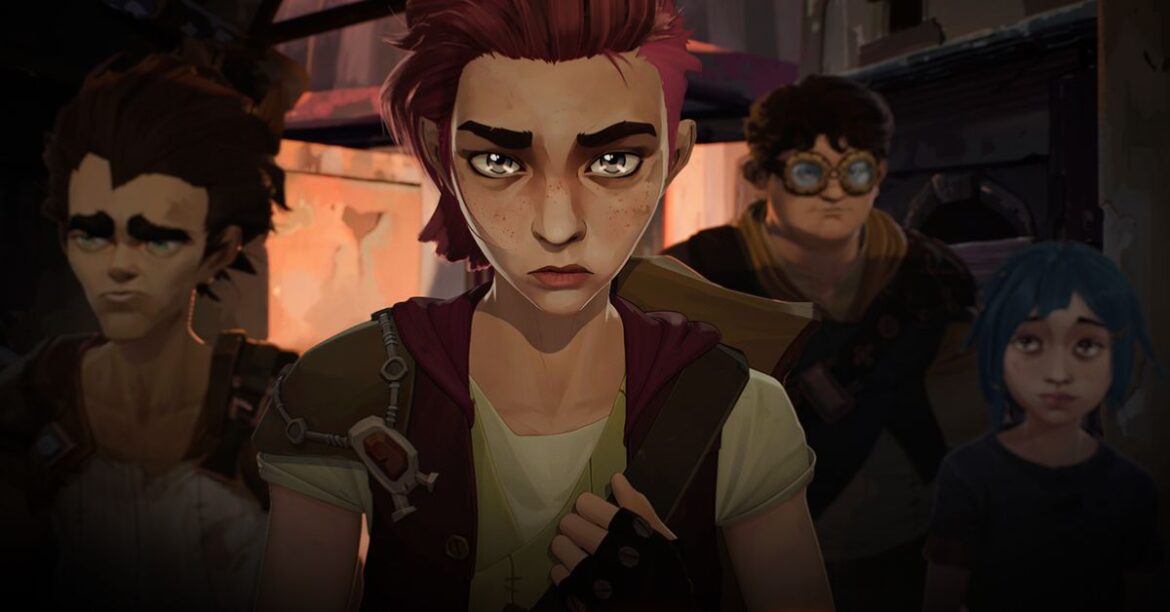 Arcane, the popular Netflix animated series based on the League of Legends video game has won the award for Outstanding Animated Program at the Emmys’ Creative Arts ceremony, on top of the three other animation-related trophies it earned earlier this year.

This marks the first time that a streaming-exclusive show has won the award, despite growing competition in recent years. Arcane beat another streaming exclusive, Marvel’s What If…? (available to watch on Disney Plus), as well as non-streaming offerings from Bob’s Burgers, The Simpsons, and Rick and Morty to the punch. Previous years have seen entries from other Netflix animated shows, such as Big Mouth and BoJack Horseman, nominated for the award.

The series was released back in November 2021 in partnership with League developer Riot Games. It focuses on a handful of characters from the popular MOBA (multiplayer online battle arena), including orphaned sisters Vi and Jinx, their childhood friend Ekko, and bickering inventors Jayce and Viktor. The episode that won the award is the sixth in the series, titled “When These Walls Come Tumbling Down.”

Arcane co-creator Christian Linke picked up the award during the ceremony and is quoted via Deadline saying: “Thank you for this. It’s a big deal for us as we come from video games. It’s been amazing to see the world embrace our characters.”

“Thank you for this. It’s a big deal for us as we come from video games.”

Fans of the series should be relieved to hear that a second season is in the works despite Netflix’s animation cull that occurred earlier this year due to a drop in subscriber numbers, though there’s no word on an anticipated release date. For those who can’t wait for an additional Arcane fix, check out the Bridging the Rift documentary series over on Riot Game’s YouTube channel about how the show was made. 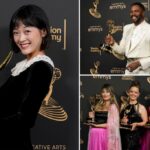 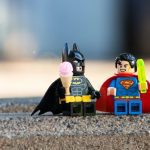 6 Types of Stop-Motion Animation You Can Do at Home 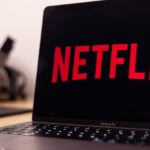 What Is A Global Green Pothos Plant? How To Grow It

EU leaders set to debate price cap on gas to...
6 mins ago
10 Of The Best Lipsticks To Power Up Your Pout
14 mins ago
With a Nudge From Mom, a First Date Led to...
17 mins ago