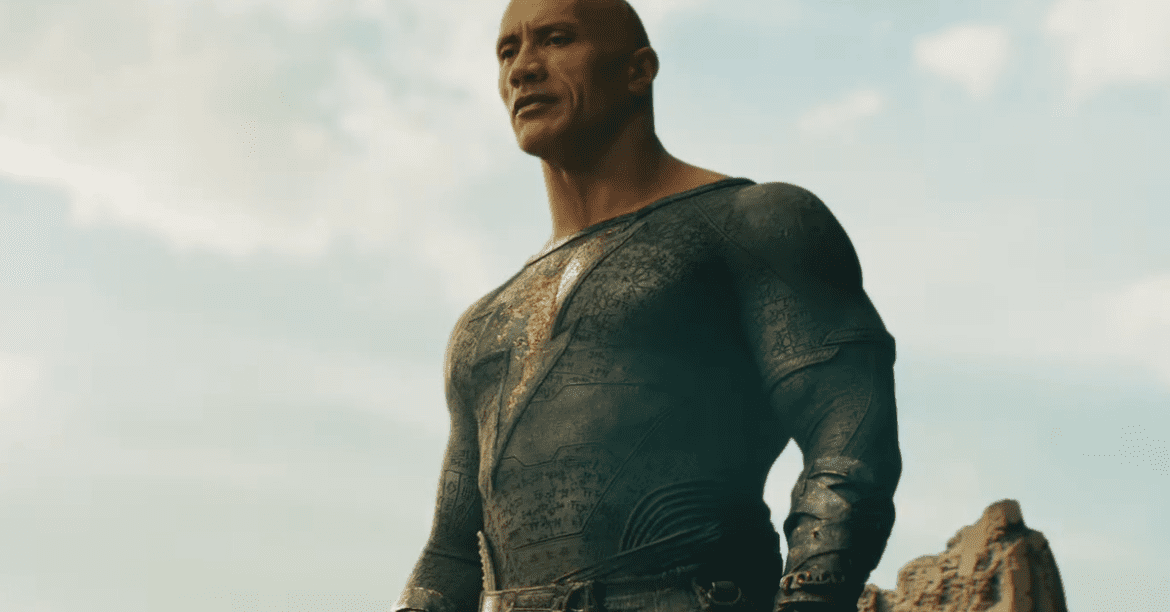 Warner Bros. has debuted a new trailer for Black Adam, the DC universe movie starring Dwayne Johnson. If you watched the trailer from in July, you’ll recognize a lot of familiar footage here — Black Adam insists that he’s a villain, but there are some hints that he’ll have to choose to be a good guy in the end.

I’ll admit I don’t know all that much about Black Adam as a character, so I’ll point you to my colleague Charles Pulliam-Moore’s article about the July trailer for a bit more context there. The movie will also feature other DC characters like Hawkman (Aldis Hodge), Dr. Fate (Pierce Brosnan), Cyclone (Quintessa Swindell), and Atom Smasher (Noah Centineo), and this movie may not be the only time we see them and their been-around-much-longer-than-the-Justice League superhero team the Justice Society. In a tweet, Johnson says Black Adam is the beginning of “a new era in the DC Universe.” 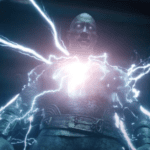 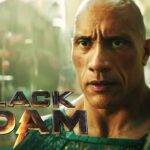 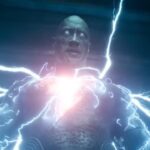 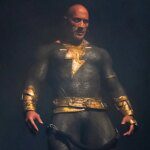 How to buy a PlayStation 5
16 mins ago
Kim Kardashian Says It Takes 8 Hours to Touch Up...
19 mins ago
Is democracy failing Berliners over controversial housing referendum?
22 mins ago