Home » NFL Plus streaming has live games for $4.99 per month — but not on your TV
Tech

NFL Plus streaming has live games for $4.99 per month — but not on your TV 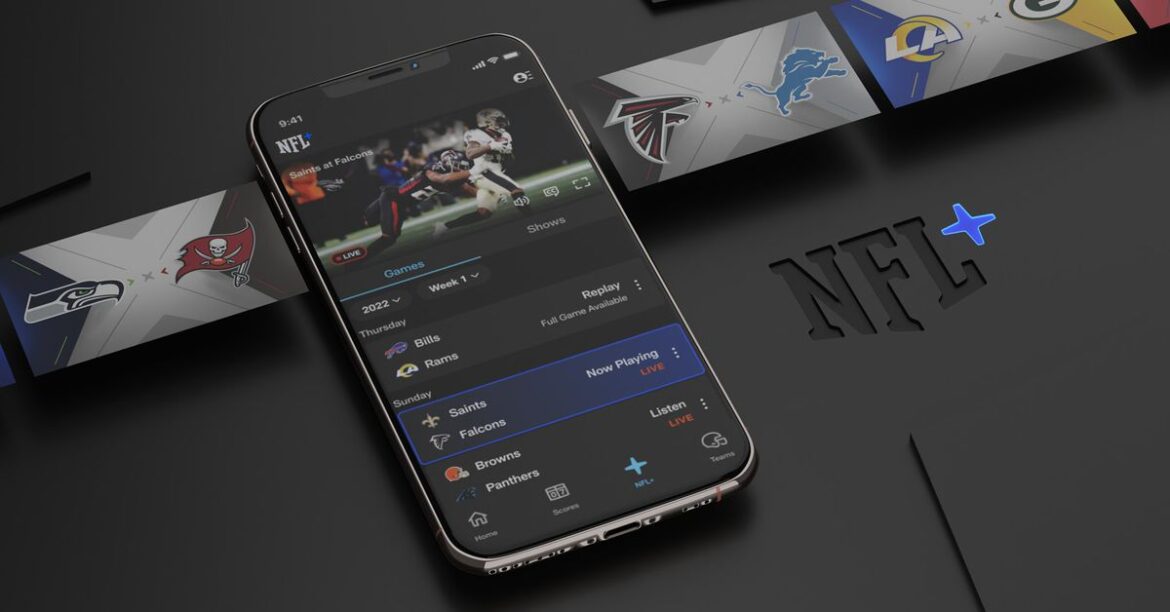 Both NFL Plus and Premium offer the ability to stream live local or nationally broadcast regular and postseason games (including the playoffs, Pro Bowl, and Super Bowl) but only on a mobile phone or tablet screen — not on your TV. There’s also live game audio for all games (with your choice of home, away, or national broadcasters), the entire slate of preseason games, and ad-free access to NFL’s on-demand programming. NFL Premium comes with a few extra perks, including ad-free full and condensed game replays, as well as access to Coaches Film.

NFL Plus has been rumored since at least March and was confirmed by NFL commissioner Roger Goodell earlier this month. The NFL has long partnered with Verizon to allow its customers to stream live games from their mobile devices and later extended those rights to any mobile carrier. These deals didn’t include out-of-market games, however.

In an interview with The Wall Street Journal, Goodell says the NFL doesn’t have any solid predictions as to how many subscribers the service will rake in during its first year. “We’re playing the long game,” Goodell says. “This is about establishing and learning relationships. We’re not judging this on whether we bust through 500,000 subscribers in the first five months.”

With the launch of the new subscription, NFL says it’s doing away with Game Pass. The service offered some of the same features, such as the ability to stream live and on-demand games, but also gave users the option to stream from their TV or console. This means that you’ll still need an NFL Sunday Ticket subscription if you want to get all of the out-of-market games on your TV or mobile device.

DirecTV currently has the rights to Sunday Ticket, but this will expire at the end of this year’s football season. Goodell notes that NFL is planning to come up with a new deal for Sunday Ticket. According to a report from The New York Times, Google has already placed a bid on the service, which would allow users to stream games from YouTube. However, sources tell the Times that Apple is currently the closest to scoring the package.

NFL’s move comes as streaming services ramp up efforts to nab live sports deals. Last November, Amazon struck a deal with the NFL for the exclusive rights to Thursday Night Football, beginning with the 2023 season. Paramount Plus also offers access to live NFL games through CBS, while Apple TV Plus inked a deal with Major League Baseball (MLB) to stream Friday Night Baseball.

Adding sports to streaming services can help lock in subscribers interested in sports and other content, something that could help other services compete with the Disney-owned ESPN Plus, which recently announced a price increase. ESPN Plus will exclusively stream an NFL game this fall and has the rights to Major League Soccer and National Hockey League games. Disney CEO Bob Chapek has also hinted at integrating sports betting into ESPN Plus, something FuboTV has already dived into. In June, FuboTV added a feature that lets users in Iowa and Arizona place cash-based bets, while viewers in other states can compete with friends to earn points by predicting the outcome of a game.

Cardi B's Daughter CALLS HER OUT for CURSING!