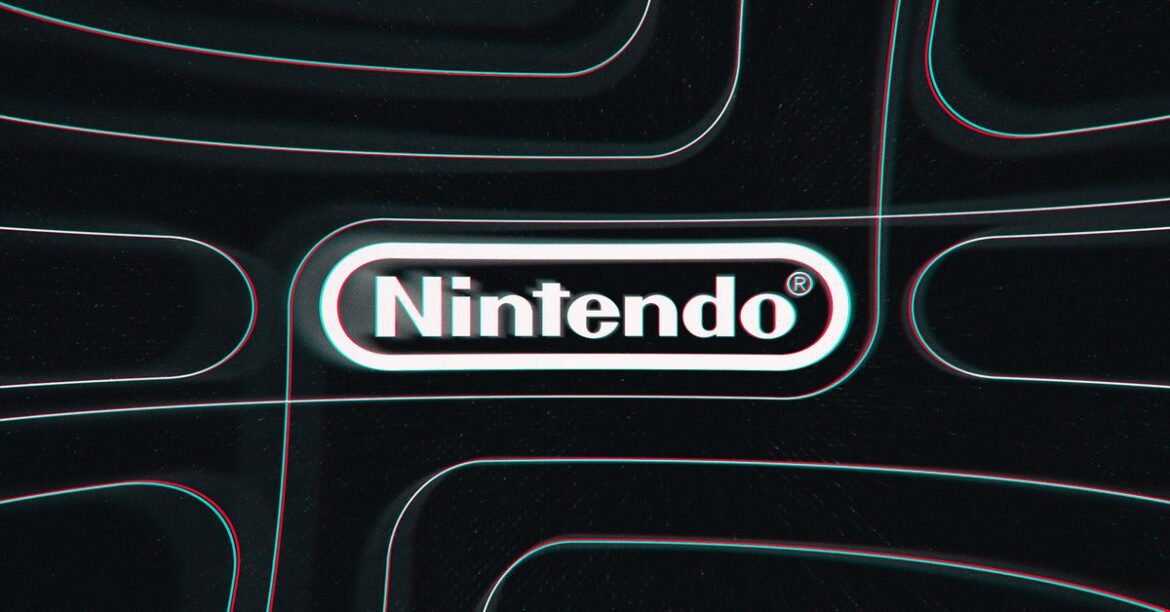 Nintendo has acquired CG production company Dynamo Pictures, and will rename it to “Nintendo Pictures,” the company has announced. The new subsidiary will “focus on development of visual content utilizing Nintendo IP” and the “planning and production of visual content including CG animation.” The company’s IMDB page lists credits on dozens of titles, including motion capture work on Death Stranding and Persona 5, and post-production work on Metroid: Other M.

The acquisition comes as Nintendo is gearing up for the most significant cinematic release in years; an animated movie based on the Super Mario Bros. franchise starring Chris Pratt. The film is currently scheduled to release in spring next year, almost thirty years after the last major cinematic adaptation: 1993’s live action Super Mario Bros. starring Bob Hoskins and John Leguizamo. A live action adaptation of Detective Pikachu based on the Pokémon franchise was released in 2019.

The acquisition comes amidst a flurry of interest in turning video games into movies and TV shows. A second animated film based on the Sonic the Hedgehog franchise was released earlier this year, and a TV show based on Naughty Dog’s The Last of Us is currently in production for HBO. Sony, which also recently put out a film based on its Uncharted games, indicated that it wants to continue expanding its PlayStation IP outside of video games at a recent investor day.

Nintendo’s notice to shareholders says it’s acquiring 100 percent of the outstanding shares of Dynamo Pictures, which will become a wholly owned subsidiary of the video game company. It expects the acquisition to close on October 3rd, 2022.