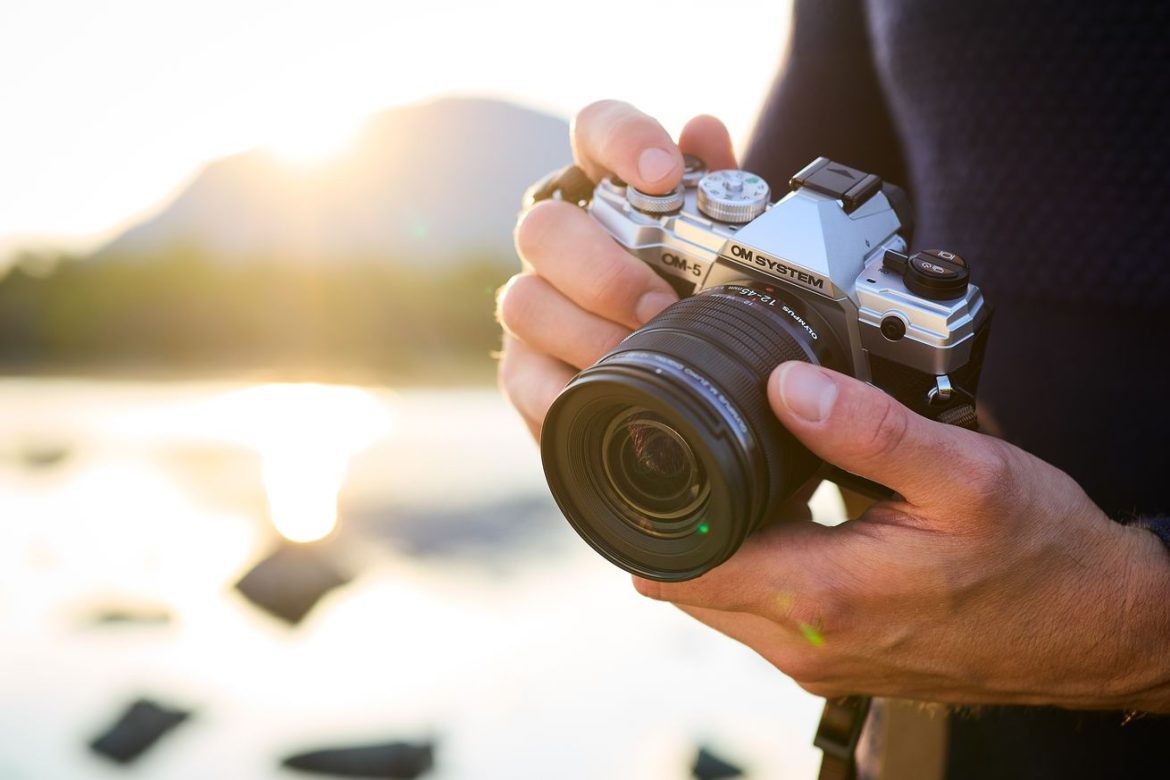 The new OM-5 is a small body, weighing 366 grams, designed to size up with the Zuiko line of f/4 zooms and compact prime lenses. | Image: OM System

When Olympus sold its camera division and reformed as OM System, it hyped up a push toward computational photography with its new mirrorless cameras — this is not that camera. Today, OM System is announcing the new OM-5,
a $1,199.99 mirrorless camera that launches late next month and looks like a zombified husk of Olympus. I’m sure it will be a fine camera, but I can’t help feeling depressed when I look at it.

Sure, the OM-1 was technically OM System’s first camera release, but it was still branded Olympus. Now, with the OM-5, it’s proudly wearing the OM System name on its forehead, something that’s sure to only please a handful of people in a marketing meeting somewhere. 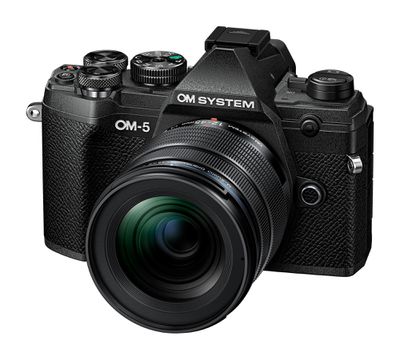 We’ll have to get used to this look now, as OM System is also announcing it will be gradually transitioning all Olympus-branded cameras,
lenses, accessories, binoculars, and audio devices to the revised branding.

Except, well, this still just seems like another holdover from Olympus development. Let’s run through a little checklist.

It’s not that this camera has nothing going for it, though the list of new features is so sparse that one of the biggest additions is support for vertical video — so you don’t have to manually change the orientation of the file later. The new OM-5 is also IP53-rated for weatherproofing, matching the OM-1,
and it’s the first OM System / Olympus camera you can use natively as a webcam with just a USB cable. But beyond all that, I’m squinting my eyes to look for more reasons to find the OM-5 appealing for anyone other than the Olympus faithful who already have a bunch of compatible Zuiko lenses
and are overdue for an affordable upgrade.

The rear of the OM-5 looks identical to the previous OM-D E-M5 Mark III,
and it maintains the articulating three-inch touchscreen with about 1.04 million dots.

There’s nothing wrong with having some of Olympus’s solid features trickle down to a lower price point,
but in a time where much of the excitement around cameras is focused around systems with larger sensors, this camera feels like a slightly uncomfortable inflection point.

The joint Olympus and Panasonic-developed micro four-thirds system is a camera line that looks like it could slowly fade away,
especially with Panasonic’s attention seemingly more focused on niche box cameras and its full-frame offerings in dire need of refreshes.

I’m hoping we’re just about to run out of these old Olympus leftovers in the development cycle, and we’ll soon see some really interesting things from OM System. We need something cool to distract ourselves from that cringe-inducing wordmark atop the camera because, right now,
I fear it only makes me mourn the legacy of Olympus cameras that’s at risk of slipping away. 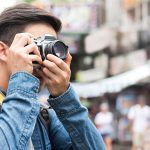 The 7 Best Cameras for Travel 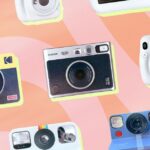 Putin Wants to Divide Ukrainians. Mykolaiv Is a Test Case.