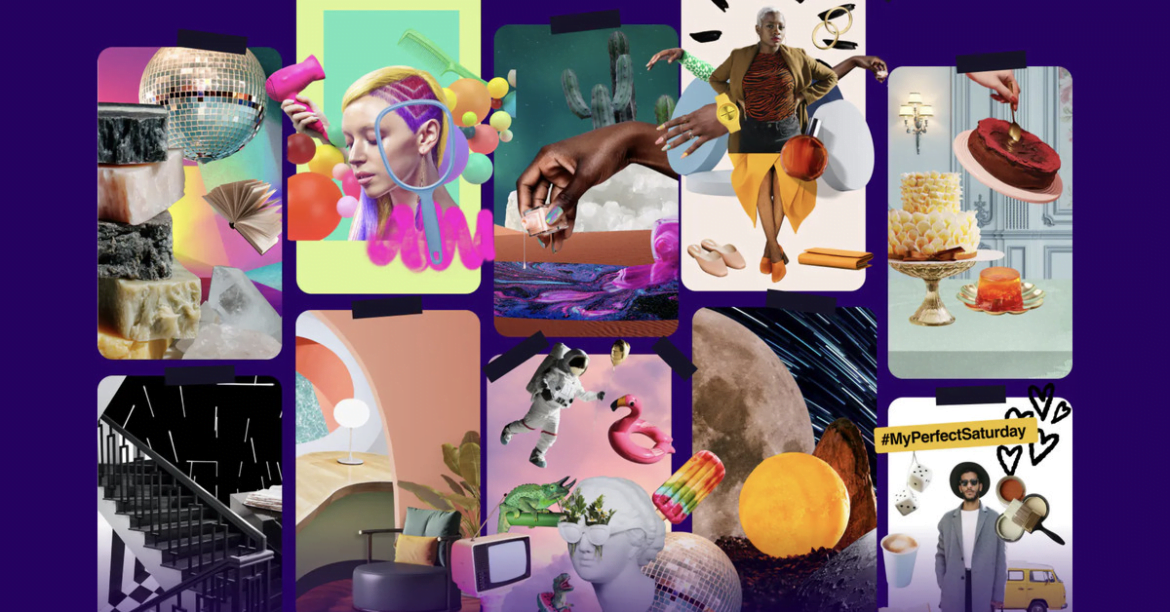 Today, Pinterest has released a new app on iOS called Shuffles — a collage-style social app where users can create a digital mood board and collaborate with others on the platform, TechCrunch reports. As of today, Shuffles is available via invite, but you can request to be on the app’s wait list.

In the standard Pinterest experience, users have the option to save their content, create photo libraries of their pins, and also browse. The app has a number of built-in photo editing features like Cut Out to isolate single objects in a particular photo, Collage to overlap photos and mesh your ideas together, and Animate to put visual effects on objects.

According to TechCrunch, the app hails from Pinterest’s TwoTwenty incubator, which was also behind the Pinterest TV live shopping effort last fall. Shuffles seems like a natural creative spinoff for the app to help users have more control over their ideas outside of just creating “idea pins.” Pinterest isn’t the only one working on the concept lately. In October 2021, Adobe announced its Canvas platform for people to share and collaborate on a mood board in its Creative Cloud suite — with the ability to make changes to each other’s work.