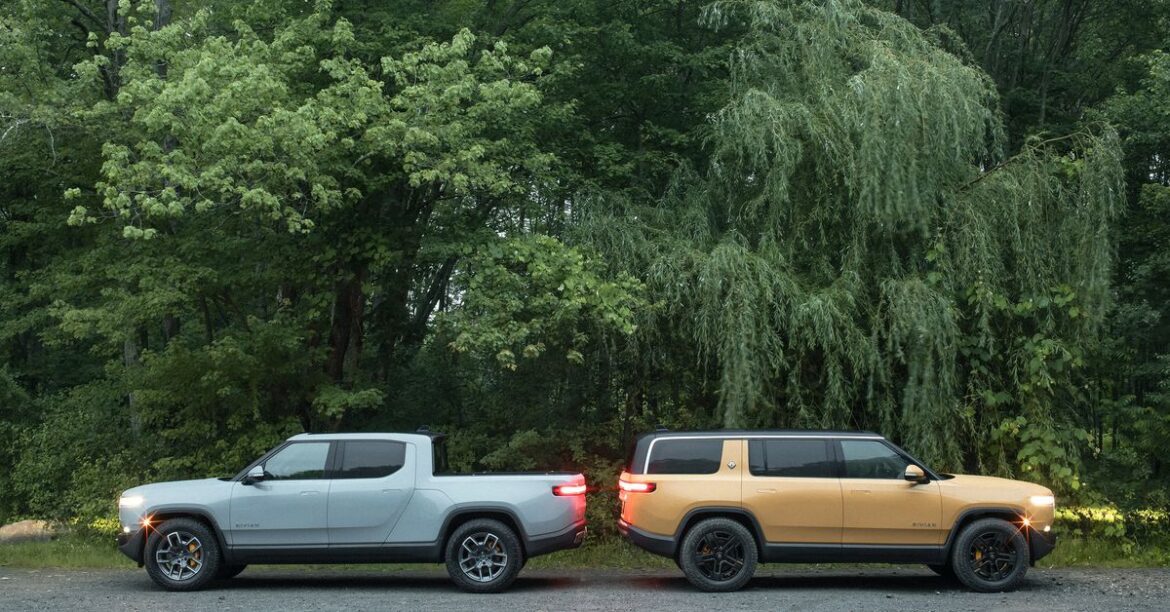 Electric automaker Rivian is considering laying off around 5 percent of its 14,000 employees, or around 700 people, according to a report from Bloomberg. The report notes that, while nothing has been officially decided or announced yet, the company is mainly looking to remove jobs that were added as it scaled up and that aren’t involved in manufacturing.

Reached for comment on the report, Rivian spokesperson Miranda Jimenez said that the company doesn’t have anything to add at this time. And Bloomberg said it may be a few weeks before an official announcement.

Rivian’s plan has been to ramp up production this year

This news comes at an important time for Rivian. The company is just starting to ramp up production of its pickups, SUVs, and delivery vans for Amazon. In its most recent earnings report, the company said it had produced around 2,553 vehicles, delivered 1,227, and was still planning on having made 25,000 by the end of the year. (The company will likely be including updated production numbers in its Q2 earnings report, due on August 11th.) Bloomberg notes that Rivian has massive cash reserves, but the company also lost an incredible amount of money last quarter: around $1.59 billion.

If Rivian actually is considering substantial layoffs, it isn’t alone. We’ve seen several tech companies let go of large percentages of their staff in recent months, and fellow electric automaker Tesla has announced plans to cut 10 percent of its workforce. However, that’s not particularly unusual for Tesla, and that company sells hundreds of thousands of cars per quarter. While Tesla is no stranger to delays, it has proven that it can get vehicles off the line in mass quantities. For Rivian, which has almost 200,000 preorders based on its last numbers (half of which are from Amazon), that capability is still in question.