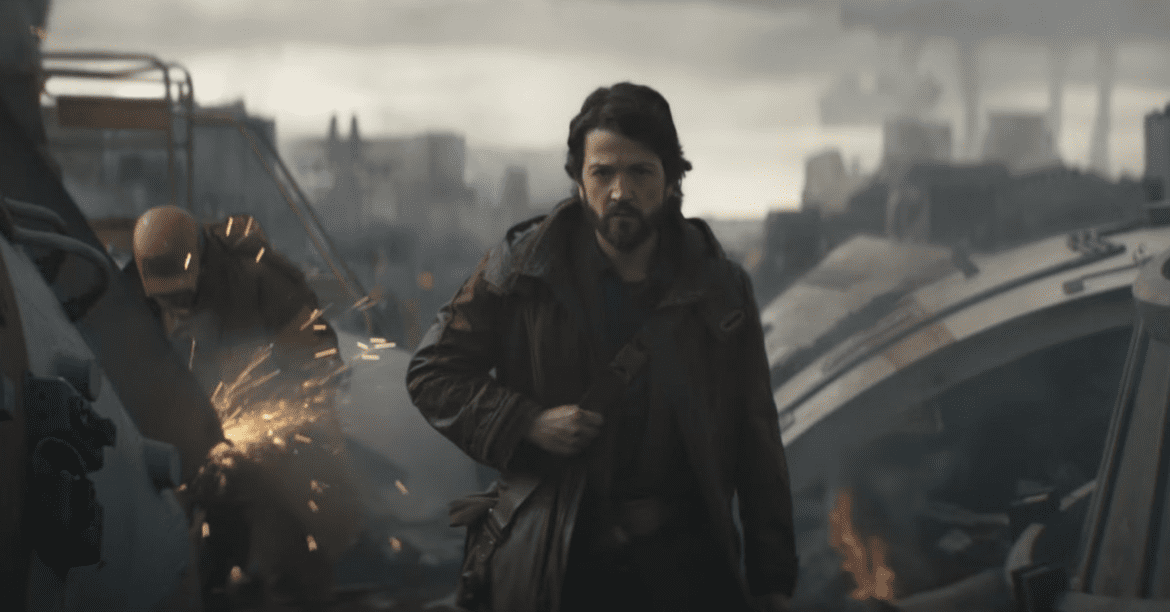 This morning, Disney released a new trailer for Andor, the next big Star Wars series on Disney Plus — and with it comes news that the show has been delayed by nearly a month. Andor was previously pegged for a premiere on August 31st, but the new clip says that it will debut with a “three-episode premiere September 21st.” The show is a prequel to a prequel, taking place before the events of the film Rogue One, which itself was set before the first Star Wars movie. It will once again star Diego Luna in the titular role of Cassian Andor, while the trailer also shows off the return of Forest Whitaker as Saw Gerrera.

The news comes as the pace of Star Wars shows on Disney Plus has been ramping up. Obi-Wan Kenobi just wrapped up in June, and there are also series like Skeleton Crew, The Acolyte, Ahsoka, and a third season of The Mandalorian, which is due early next year.

Do you know when your UK passport expires? It might not be when you th