Home » Subscriptions have made gaming on an iPhone fun again
Tech

Subscriptions have made gaming on an iPhone fun again 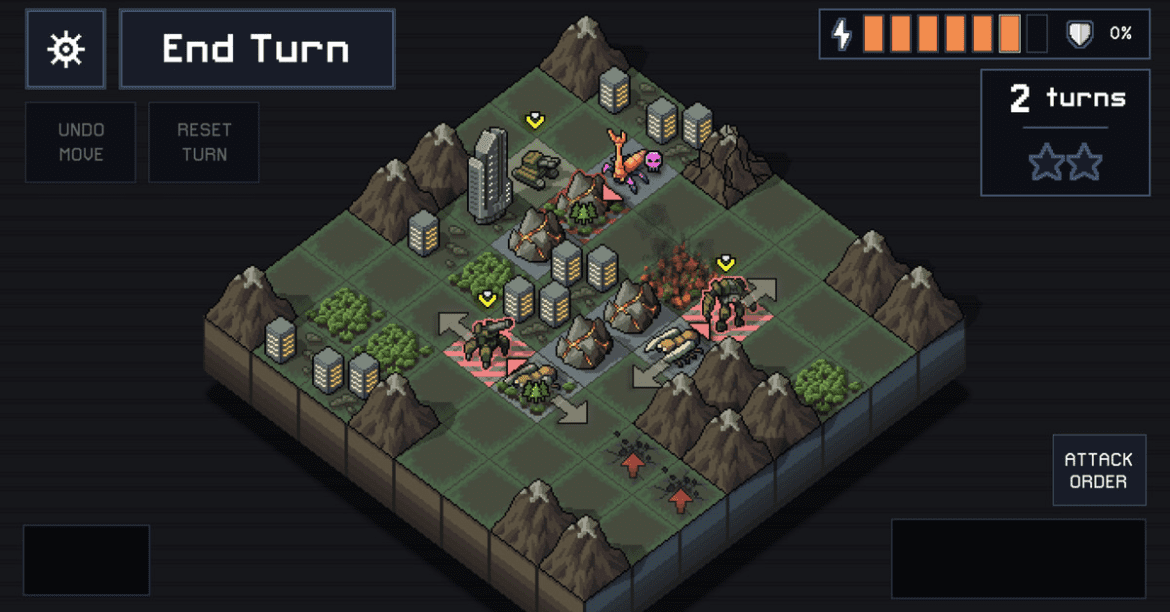 Once upon a time, my smartphone doubled as my most-used gaming platform. It’s hard to believe now, but there was once a period when app stores felt like a new frontier, and game developers had a blast experimenting with a little touchscreen rectangle that you always had in your pocket. Then the economics changed. Games slowly got cheaper before eventually becoming free altogether. New releases had to decide between a dwindling audience for premium games or saddling their game with in-app purchases. Things became dire. But lately, I’ve been having fun with my phone again — and it’s due almost entirely to subscription services.

I came to this realization recently when I switched from Android to an iPhone and started loading my new gadget with games (that’s always the first order of business for any machine I acquire). I started out by downloading titles from the subscriptions I have — Apple Arcade and Netflix — and before I knew it, I had two dozen games in a folder, ranging from old favorites to ones I keep meaning to try. Subscriptions, even on mobile, aren’t an entirely new phenomenon. Arcade launched way back in 2019. But they’ve now matured to the point that I feel like it’s the best way to game on an iPhone.

Let’s start with Arcade, which might just be the best deal in gaming that people never seem to talk about. It launched with a huge lineup of games, things went fairly quiet for a while, and then in 2021, it got a huge boost with the introduction of classic games. There’s a good mix between the typical mobile time wasters (right now, I’m playing a lot of Grindstone, Good Sudoku, and Skate City) and bigger experiences like the old-school RPG Fantasian or Yu Suzuki’s wonderfully bizarre rail shooter Air Twister.

Netflix, on the other hand, got off to a much quieter start. There wasn’t much to play when mobile games were first added to the service. But that’s slowly been changing. I really started to take notice with the release of Into the Breach, an incredible mech vs. kaiju strategy game that originally launched on PC in 2018 but came to mobile via Netflix earlier this month. It’s a perfect fit for your phone, and as I poked around Netflix’s admittedly limited gaming library, I found several titles that I’m really enjoying. These range from the colorful climbing game Poinpy (from the creator of the excellent falling game Downwell) to the dungeon crawler / item shop simulator Moonlighter to the very fun arcade shooter Relic Hunters.

I wouldn’t recommend subscribing to Netflix purely for games at this point; the library is far too small and limited. But as an add-on to the service and a compliment to Arcade, it’s great. The games on these services are also completely devoid of the heavy microtransactions that so often plague mobile games nowadays. (That’s part of what makes them ideal for families.)

That’s not to say that these are the only options for gaming on a phone — far from it. I’m also playing several non-subscription games like Knotwords, Pikmin Bloom, Super Mario Run, and the recently launched prequel to Octopath Traveler. I’ve had my finger hovering above the download button for Genshin Impact, scared of what will happen to my free time should I tap. But the bulk of the games I’m playing now, and the ones I’m planning to play in the future, come from these two subscription services.

Now, I have no idea what the future holds. Subscriptions are still a comparatively modern phenomenon for games, and it’s unclear how they will impact the economics for developers in the years to come. We’re already seeing games leave Arcade as the service changes tactics to focus more on engagement. And given that neither Apple nor Netflix are primarily gaming companies, there’s always a chance they decide to switch gears at some point and focus on their core products. Also: given the glut of subscription services for just about everything, I’m sure most people aren’t looking to add a few more to the pile.

But right now, and for the foreseeable future, things look good. Arcade has been adding new titles of varying quality on a weekly basis, and Netflix has announced upcoming releases from the creators of Monument Valley and Alto’s Adventure. Just today, I installed a narrative adventure from Netflix that you control by blinking. We’re not quite back to the glory days of early iPhone gaming, but we’re getting pretty close — for as long as it lasts.