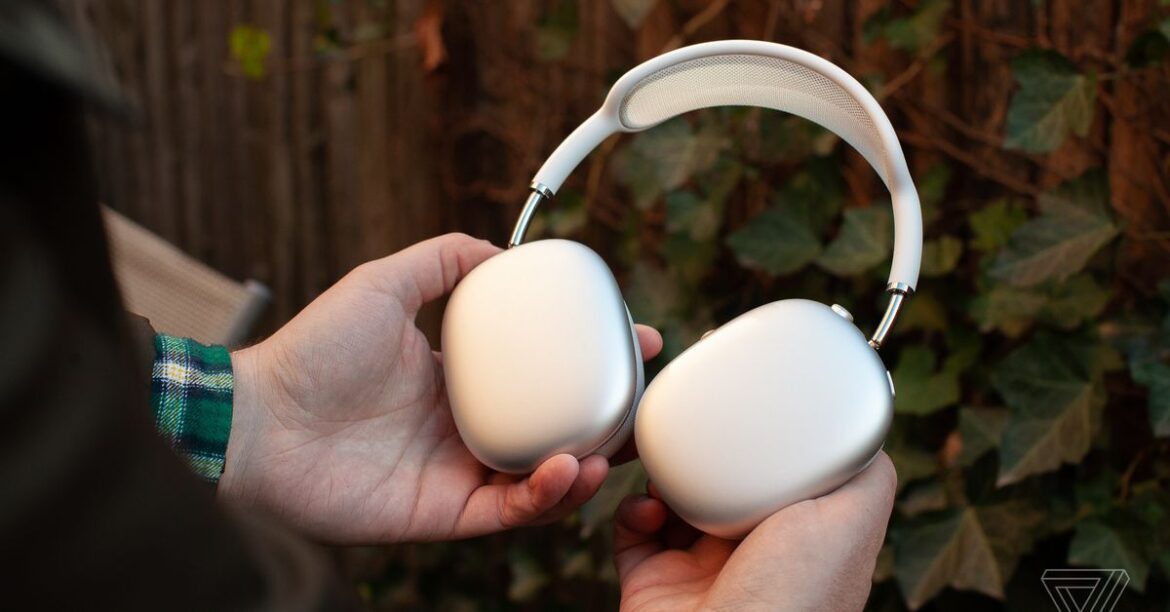 Best Buy, along with a host of other retailers, is getting in on the action to take a bite out of Amazon Prime Day. The retailer’s ongoing “Black Friday in July” promotion is bringing sweeping discounts on a wide array of awesome tech, including laptops, gaming keyboards, and noise-canceling headphones. The event runs from now through Wednesday, July 13th — the same Prime Day ends — so it’s worth checking back here if Amazon doesn’t have what you’re looking for. It’s also worth noting that Best Buy has a generous price-matching policy, so if you prefer to buy from a brick-and-mortar retailer but see a better price elsewhere, it’s worth looking into.

We’ll continue to update this page with new deals as they become available, in addition to letting you know when stock for a particular product dries up.

The Asus ROG Zephyrus G15, one of our top picks for the best gaming laptop you can buy, is currently discounted to $1,479.99, down from its usual price of $1,849.99. This AMD-equipped laptop is lightweight, features excellent battery life, and still manages to pack in a powerful RTX 3070 GPU. Read our review.

The Asus ROG Zephyrus G15 is one of the best gaming laptops that you can currently purchase. Despite not having a webcam, it’s tough to beat the performance for the cost.

HP’s Envy x360 is a gorgeous laptop with solid performance and battery life. This configuration includes an AMD Ryzen 5625U, 8GB of memory, and a 256GB SSD.

This wireless gaming keyboard is the first 65 percent keyboard from Razer. Capable of pairing with devices via Bluetooth or 2.4Ghz wireless, the BlackWidow V3 Mini can last for up to 200 hours on a single charge without the RGB lighting engaged and is rechargeable via USB-C.

Fitbit’s Versa 3 is an Apple Watch doppelgänger with built-in GPS and heart rate monitoring, as well as support for NFC payments, the option of both Alexa and Google Assistant, and lengthy battery life.

Apple’s midrange wearable, the Apple Watch SE, serves as a step up from the Series 3, with features and a design similar to more recent flagships.

The latest Apple Watch comes in a number of styles with either GPS or LTE. Unlike its predecessor, it has a bigger screen, multiple timers, and faster charging. Besides a few iterative changes, however, it’s not drastically different than the Series 6.

The aesthetics of the Apple AirPods Max may not appeal to everyone, but they’re still one of our favorite pairs of noise-canceling headphones, especially for anyone in the Apple ecosystem. Normally $549, Apple’s luxe headphones are on sale at Best Buy right now for $449.99. The AirPods Max offer balanced sound quality and immersive spatial audio support, in addition to effective noise cancellation. While the carrying case remains a travesty to functional design and the lack of a 3.5mm audio jack forces you to purchase a separate cable, these drawbacks aren’t enough to detract from these otherwise excellent headphones. Read our review.

As we noted in our review, Apple’s AirPods Max feature exemplary build quality, sound phenomenal, and keep up with the best at noise cancellation.

A 60Hz TV from TCL’s Class 4-Series that includes HDR, a built-in Roku TV interface, and support for Alexa, Google Assistant, and Siri.

LG’s C1 OLED starts with a 48-inch model, going up to 83 inches. All sizes of this OLED feature a 120Hz refresh rate, FreeSync and G-Sync support, and a fast processor.

The Roku Streaming Stick 4K supports all the major streaming services, as well as HDR10 Plus and Dolby Vision. It is also compatible with all three voice assistants: Siri, Alexa, and Google Assistant.

And a whole bunch of other stuff

The iRobot Roomba s9 Plus comes with filters to get rid of pet hair, mold, pollen, and dust mite allergens as well as a square front to wedge itself into corners and sweep away debris.

While the price tag certainly isn’t for the faint of heart, any discount on the Sony Alpha A7 III is worth looking into. Normally, this bundle that pairs the Alpha A7 with a 28-70mm lens costs $2,199.99, but it’s currently on sale for $1,999.99 at Best Buy. The A7 III has been supplanted by the A7 IV that features a higher-resolution touchscreen display, but this older model still has the majority of the selling points, but at a reduced price.

The Sony Alpha A7 III is an excellent choice for still photography but is equally capable of capturing high-speed action shots thanks to its 10fps continuous shooting. While the Alpha A7 III does support internal storage with SD cards, it can also stream its images wirelessly to a compatible smartphone, PC, or TV, thanks to its NFC connectivity. It also supports 4K HDR video when tethered to a separate capture device either via HDMI or USB-C.

Adele Being OBSESSED with a T-shirt Cannon #shorts

The best deals on 4K TVs

The Zoom installer let a researcher hack his way to root access...

Peloton gears up to hike prices, lay off 800 employees, and shutter...

The auto industry lost its spectrum fight with the FCC because V2V...