Home » The God of War comes to Xbox, sort of
Tech

The God of War comes to Xbox, sort of 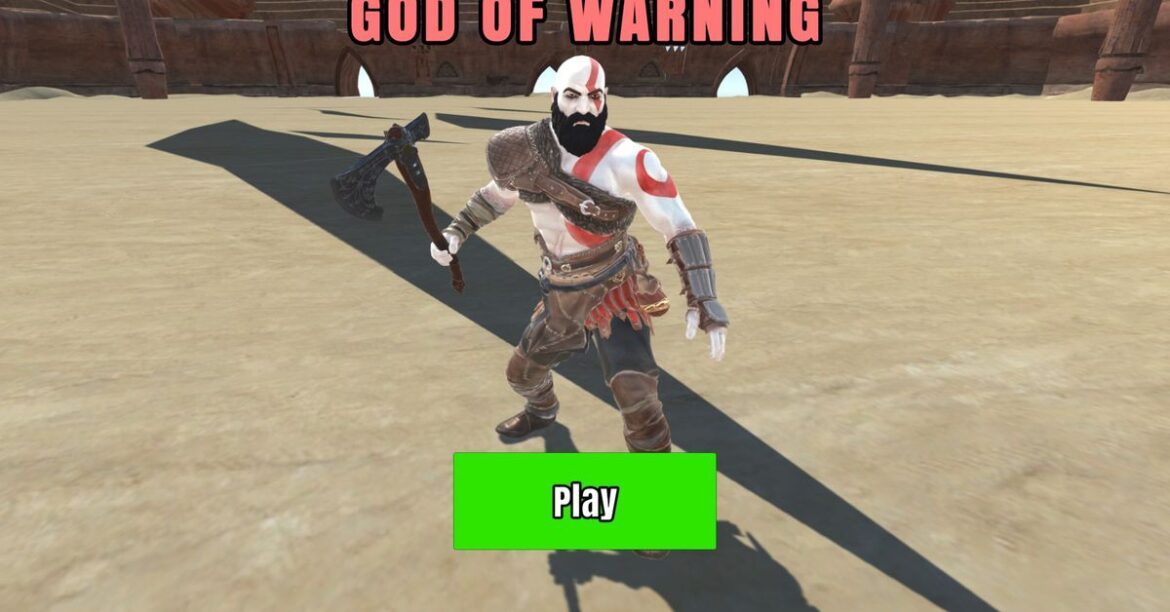 The big God of War sequel is one of the year’s most anticipated video games, and you can now play it on Xbox. Yes, that’s right, War Gods Zeus of Child, which stars Sony’s video game character Kratos and a horde of identical and generic monster baddies, is currently available for just $4.09 on the Xbox store.

Oh, you thought I was talking about a different game? Nope, War Gods Zeus of Child is definitely an approved and legitimate entry in one of Sony’s most valuable franchises being sold on a competing console platform.

I promise you’ll want to play it just based on the game’s description:

War Gods Zeus of Child is a great war game. Destroy all enemies and creatures with the Zeus War Gods of challange [sic]. Kill them all with your gun. Launch attacks with various combos. Reach the highest monster kills without dying. Feel the power of the warning god.

And if that didn’t sell you on it, check out this gameplay video from the YouTube channel Red Bandana Gaming:

Alright, I’ll stop joking around now. War Gods Zeus of Child is pretty clearly some kind of God of War ripoff that somehow slipped through the cracks and was published on the Xbox store. I know Sony has been open about wanting to release more games on mobile and PC, but I can’t imagine it has any plans to bring a God of War game to Xbox. And while Microsoft Gaming CEO Phil Spencer has said that God of War Ragnarok, the actual God of War sequel, is the game he most wants to play next, I don’t think he’d approve of this knockoff game, either.

If the poorly written description and extremely rough video didn’t clue you in, as spotted by Eurogamer, War Gods Zeus of Child’s developer is a company named Dolaka Ltd. that has snuck another blatant ripoff onto the Xbox store: a Fall Guys lookalike called Dinasaur Falling Survival (yes, “dinasaur”).

Microsoft’s strict certification processes typically don’t allow knockoffs to make it to the store (like we sometimes see on mobile app stores), but Eurogamer speculates that Dolaka’s titles might be sold through the Xbox Creators Program, which lets Xbox developers bypass the typical processes required to publish games. “If your game integrates Xbox services and follows our standard Store policies, you are ready to publish,” Microsoft says on the Xbox Creators Program website.

You don’t have to read far to find an example of how both of Dolaka’s games would violate those standard Store policies, though. Both titles feature characters that are obviously ripoffs of Kratos and a Fall Guys bean, and while I’m definitely not a lawyer, that would seem to violate section 10.1.1: “your product must not use a name, images, or any other metadata that is the same as that of other products unless the product is also published by you.”

We’ve asked Microsoft what might be going on here and if the games will remain for sale. In the meantime, I’m going to watch the trailer for the real God of War sequel again.

How to Enable Reader Mode in Google Chrome and Firefox