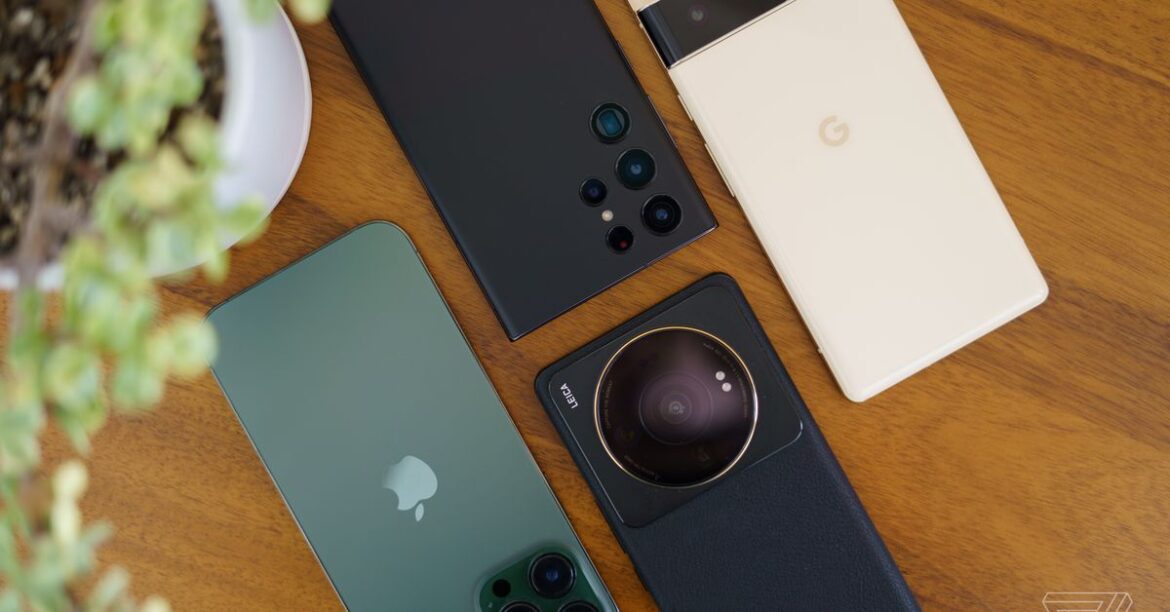 It’s not all about big numbers; moving to higher-pixel-count sensors has real image quality benefits. In this chapter of the megapixel race, it’s all about pixel binning. Samsung already employs this with its 108-megapixel sensor, and taking a super high-res photo isn’t the point — rather, combining individual pixels into four-by-four or two-by-two configurations is.

This new sensor just takes the technology a step further. The 0.64μm pixels on Samsung’s 200-megapixel sensor are relatively small, considering that the pixels on Apple’s newest 12-megapixel sensor measure 1.9μm. But putting 16 of them together makes for pixels that are effectively 2.56μm. All things being equal, bigger pixels will collect more light and make your low-light images better. By default, you get a 12-megapixel final image, so there’s no risk of unknowingly filling up your phone storage with 200-megapixel photos.

Great, right? There’s a catch — based on rumors right now, it looks like only the most expensive models in Samsung and Apple’s lineup will get the high-res sensors: the S23 Ultra and the Pro models of the iPhone 14. The rest of us will just have to keep making do with 12 (or, if you’re lucky, 50 megapixels) until high-res sensors trickle on down to the basic flagships. 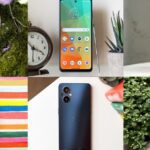 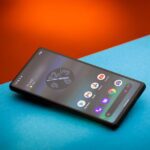 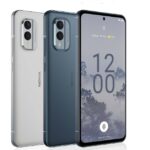 Fall in Love With Your Smartphone Again
Share 0 FacebookTwitterPinterestLinkedinRedditEmail

‘Plow’ Your Leaves With Cardboard
10 mins ago
Deepti Vempati Reveals Her Thoughts on Kyle Abrams’ New Girlfriend
20 mins ago
#ActYourWage is the new quiet quitting: ‘Visibility doesn’t pay the...
24 mins ago