The new Google Wallet is now available to all users 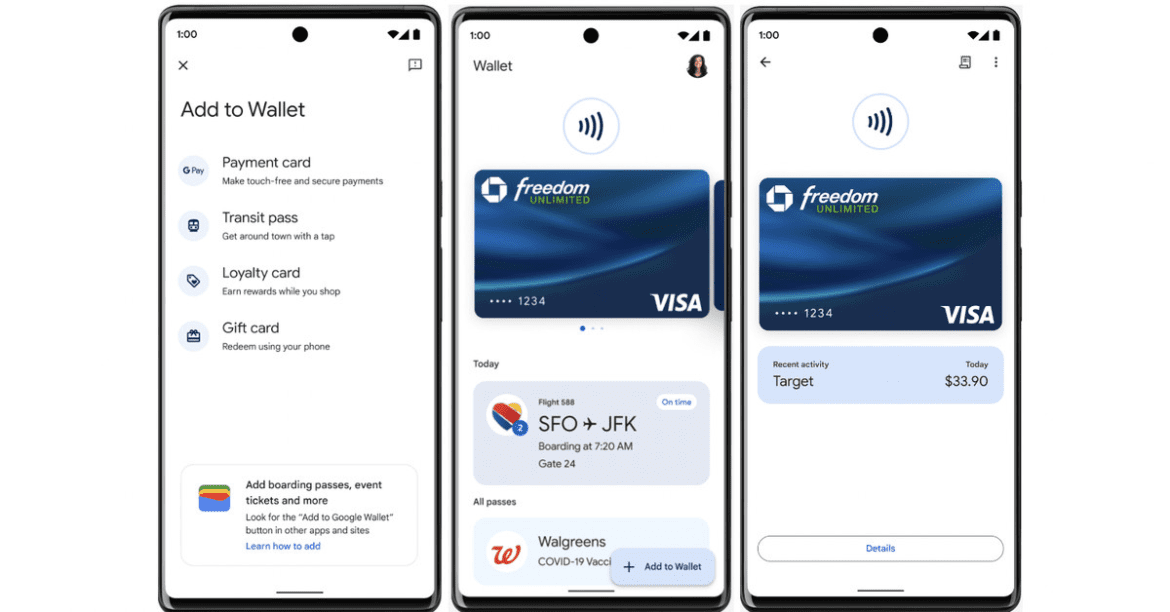 The new Google Wallet app is available to all customers now, shortly after people in 39 countries started seeing it available on their phones Monday. If you’re having trouble finding it in Google Play, try this link.

Google Wallet’s official rollout is the latest step in the long history of Google’s payment app variations. The company combined Google Wallet and Android Pay in 2018 to create Google Pay, a single app that included tap-to-pay, tickets, and loyalty programs under one umbrella that worked across Android and Google Chrome. In 2020, Google Pay had a big app refresh to pull in peer-to-peer payments, deals, and other services.

Users will be able to use the app to pay at vendors where Google Pay is accepted.

The line between headphones and hearing aids is about to get way...

The world of foldable tech just got a lot bigger