The US organ transplant network is built on shaky technology, reports say 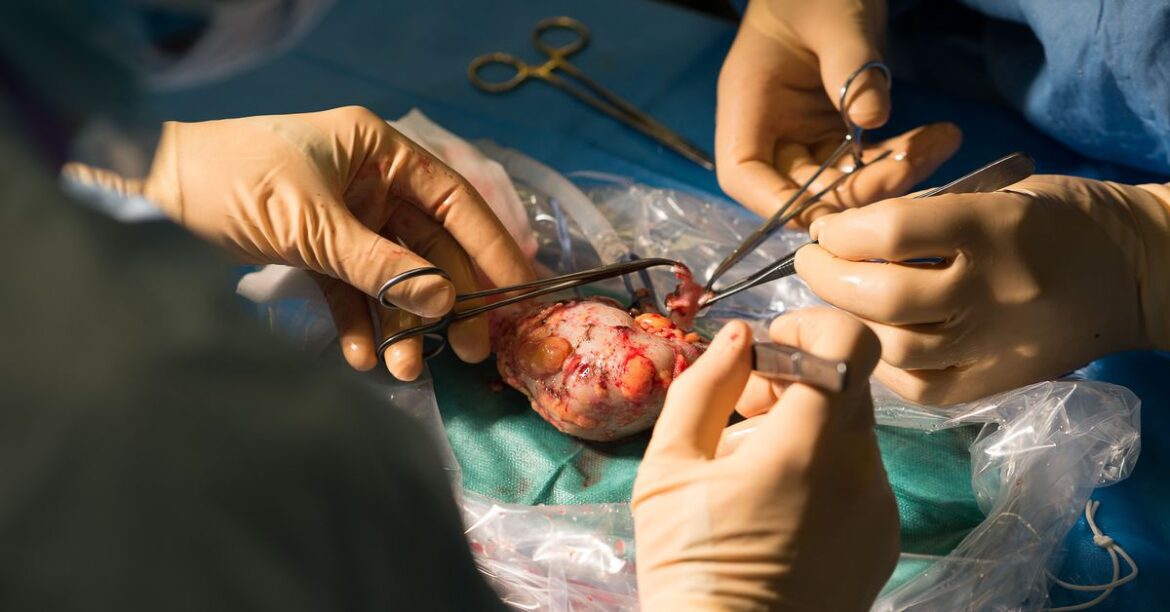 The nonprofit that runs the organ transplant network in the United States has out-of-date technology and has never been fully audited by the federal government, according to a confidential report obtained by The Washington Post.

The United Network for Organ Sharing (UNOS) has two responsibilities: running the logistical system powering organ transplants and deciding how to prioritize organ distribution. The draft report, which was compiled by the White House’s US Digital Service in January 2021, recommended separating out those two elements under two different contracts, The Washington Post says.

UNOS gets around $6.5 million each year from the Health Resources and Services Administration (HRSA), which oversees the transplant system. But HRSA does not have technical expertise and has little power to push the network to improve its systems, according to the report.

The Washington Post highlighted a few glaring technical deficiencies in the report:

Lawmakers are alarmed by security weaknesses in the UNOS systems, according to a letter from senators to the Department of Homeland Security seen by The Washington Post. There are no cybersecurity requirements for UNOS, they said. The Senate Finance Committee will hold a hearing on the US organ system on Wednesday, and UNOS chief executive officer Brian Shepard is scheduled to testify.

Shepard told The Washington Post that the Department of Health and Human Services audits the system each year, that the report was still a draft, and that “the transplant system is secure and effective.”

UNOS is the only group to ever hold the contract to run organ transplants in the United States. The contract is likely to be up for bid in 2023, according to The Washington Post.

HRSA told The Washington Post it was “committed to using all available tools to modernize the Organ Procurement and Transplantation Network, including leveraging the upcoming contracting process to increase accountability.” 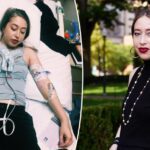 I’ve had two heart transplants and now I’m becoming a doctor: ‘I go for what I want’ 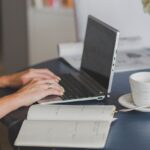 How to Manage Your Wireless Network Profiles in Windows