Home » This app does only one thing: splitting meal bills
Tech

This app does only one thing: splitting meal bills 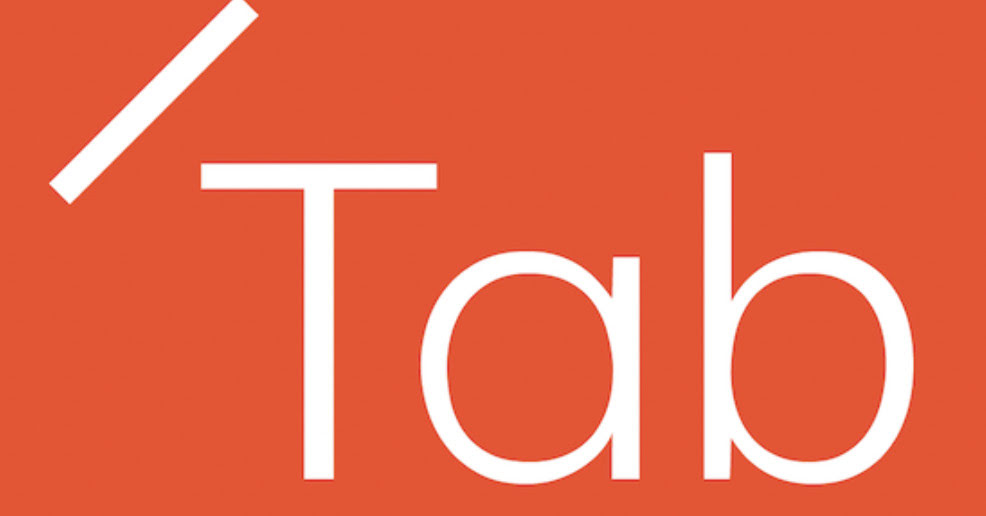 There’s a lot to be said for an app with one singular function, and that’s what makes the Tab app so magical. Unlike other bill splitting apps like Splitwise, which lets you split and track any type of expense, the Tab app exists to only split meal bills among a group of people. That’s it — that’s all it does.

I was first introduced to the app by my friends when I lived in New York City. After many dinners and debates over who ordered an extra side of fries, who got three beers instead of two, and who just had an hors d’oeuvre in place of an entree, we were fed up with doing basic math so the five or six people at the table could each pay their fair share. Thus, we transitioned to the Tab app. Its appeal came from the ease of signing up new guests, selecting the items we ordered, and calculating the 20 percent tip for us.

Once the app is downloaded, one person volunteers to pay in either cash or credit. They then snap a picture of the bill to receive an in-app itemized version of that same bill. At the top of this itemized list, there is a code that the person in charge of the bill gives out to the group. Anyone joining the bill simply has to tap “Join Bill” from the main screen, regardless of whether they have an account, and then input the code given to them. From this point, everyone chooses a nickname, and they go down the itemized bill and select what they ordered. If there’s a dish that needs to be split among multiple people, like an appetizer, the Tab app allows more than one person to select the same item. When everyone has finished selecting their items, the app will calculate what each person owes after tax and tip. The person in charge of the bill can change the tip as they please.

From there, after seeing their total, each person is given a choice to pay the one in charge of the bill either in cash or over Venmo. In theory, if you select Venmo and enable permission for Tab, then Tab will pay the person in charge of the bill automatically. All that’s left is the person in charge of the bill actually paying and then collecting their Venmo transfers. Finished! This whittled down our time spent hashing out who owed what from a solid 10 minutes each meal to easily under a minute between the bill being handed to our table and everyone having Venmoed the person putting their card down. Not to mention that the app’s math was more trustworthy than our tipsy back-of-the-napkin equations. This not only eased tensions and saved us time but also became a mini-celebration each time we got to pull out the Tab app because we all loved it so much.

However, as much as we sing the app’s praises, my friends and I recently discovered that Tab could no longer connect to Venmo. The app still behaves as though it can; however, when I select the Venmo option at the end of a bill, Venmo will open and then freeze on the permission page. It’s a real bummer because we now have to manually Venmo the amount to the person paying.

I reached out to Tab for a timeline on when or if this will be fixed. A spokesperson who has yet to respond when asked for their name explained that “the Venmo authentication service we use for Tab unexpectedly stopped working several months ago” and that attempts to get in touch with someone at Venmo have gone unanswered. The spokesperson said, “Venmo seems to have fully deprioritized any third-party developer support.” In the meantime, we can work around this glitch by simply making note of our totals in-app and then manually switching over to Venmo to pay the bill holder. The extra step is far from a deal-breaker, but it does dampen our excitement.

The best part about this app — aside from saving me from math — is that you don’t need a registered account to participate. In fact, neither myself nor any of my friends have ever made an account. As long as the people with you have the app on their phone or can download it, it’s very simple and efficient to join the bill. The benefit to having an account, though, is the ability to save your bill and revisit it should there be a discrepancy or a mistake. But, if your friend group is anything like mine, we’re okay with blindly trusting this app to sort it all out for us.

How to Remove Quick Settings on Windows 11

How Justin Bieber and Hailey Are Doing After Health Scares (Source)