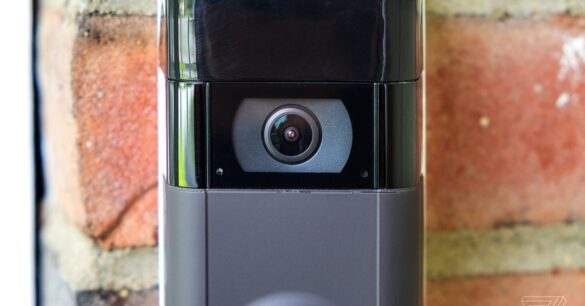 Here is something I didn’t know when I purchased Amazon Ring cameras and Amazon Echo Dots: there is a webpage where law enforcement can fill out a form, say there’s a life-threatening emergency, and get access to your data without your consent, a court order, or any kind of warrant. There’s nothing in the Terms of Service about this, and the company has maintained for years that it helps police get consent first, but it’s happening anyhow.

Over the past seven months alone, Amazon has provided private Ring videos to law enforcement 11 times, the company told Senator Ed Markey (D-MA) in a letter dated July 1st and provided to press this week.

Here are Markey’s questions and Amazon’s answers about that specifically:

(Markey is focused on Ring, which has its own specific form (pdf) that law enforcement can fill out, but we discovered parent company Amazon has the same policy and a request site of its own. While Ring’s best-known products are cameras that face the outside of your home, both Ring and Amazon sell gadgets that can see and hear inside your home.)

Maybe Amazon’s answers seem totally reasonable to you? It’s possible that each of these 11 times in 2022 (and however many times in 2021 and earlier) was a legitimate life-threatening emergency, the police knew it, Amazon knew it, and perhaps the company may have even saved lives by doing so.

But that requires you to trust that both the police and some unknown department within Amazon have everyone’s best interests in mind. Trust in police and their surveillance tools isn’t high these days for obvious reasons — and Markey suggested to The Intercept that Amazon has also lost the benefit of the doubt.

It does seem to be true that federal law lets Amazon give this kind of information to a government agency — “if the provider, in good faith, believes that an emergency involving danger of death or serious physical injury to any person requires disclosure without delay.” That’s a direct quote from 18 US § 2702 (b) (8). But it says that providers “may” do so, not that they must do so, and it’s not clear if anything would keep bad actors at Amazon or in law enforcement from abusing a system which has no obvious oversight.

As of today, it’s not clear whether owners would ever know that their Ring camera footage, as one example, was accessed by police and potentially saved for months or years afterward. Do they get told afterwards? It’s not clear who at Amazon would make these good faith determinations, or whether Amazon employees watch the footage or just trust law enforcement to do so.

We asked these questions, but Amazon spokesperson Mai Nguyen said they couldn’t answer them, instead writing that “It’s simply untrue that Ring gives anyone unfettered access to customer data or video” — something we didn’t suggest — while repeating the company’s belief that it’s authorized to provide this information if it believes there’s a life-threatening emergency or the threat of serious injury.

Amazon has been increasingly cozying up to law enforcement across the United States with its Ring doorbell cameras, at one time using law enforcement as a marketing tool to help sell more of them. It’s partnered with 2,161 law enforcement agencies to date, in addition to fire departments. It is not at all clear that obtaining Ring footage has actually helped law enforcement with cases: in 2020, an NBC News investigation suggested they largely hadn’t.

If you have a wired Ring camera, you can turn on the company’s end-to-end encryption for your video streams, but Amazon does not offer that feature on its popular battery powered models. Amazon also refuses to make end-to-end encryption the default for its Ring cameras. “We are committed to giving customers options so they can choose the Ring experience that is right for them,” Brian Huseman, Amazon’s VP of public policy, writes, as if making encryption opt-out instead of opt-in would somehow give people fewer options.

On the Echo / Alexa side of things, you also have to opt-in to delete your recordings if you’re being cautious. Apple, meanwhile, committed in 2019 to no longer keeping Siri recordings by default. 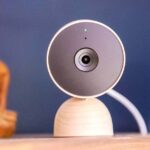 Google, like Amazon, will let police see your video without a warrant 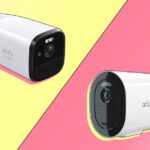 Tips for Growing Tomatoes in the Southeast