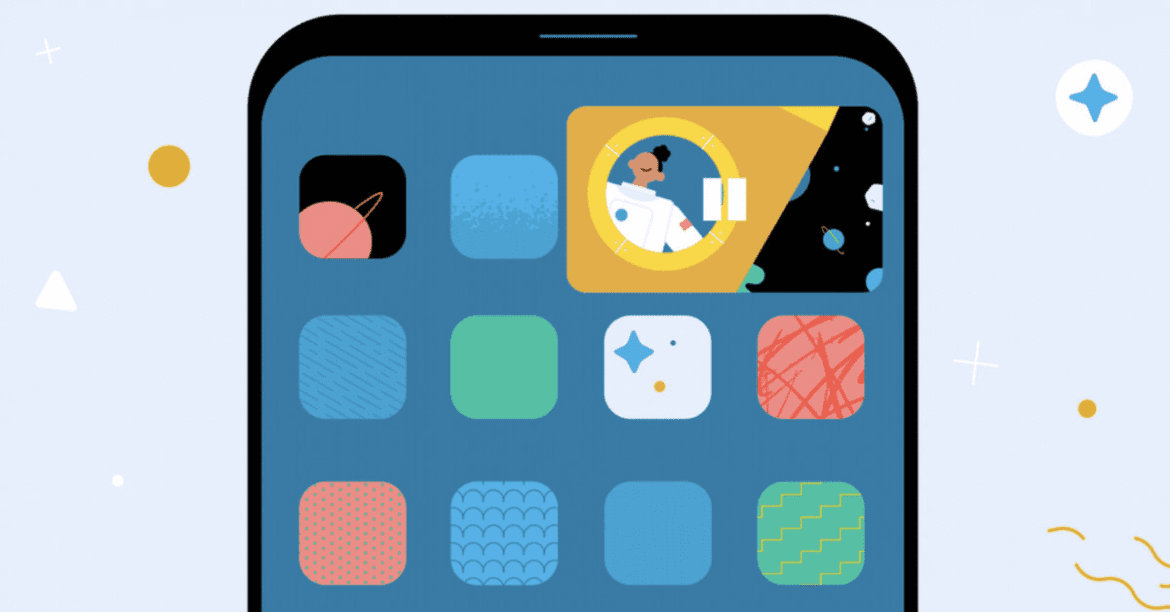 Google has announced that YouTube’s picture-in-picture mode for iOS and iPadOS, which lets you watch videos in a floating window while using other apps, is rolling out to more people. According to a community post on Monday, people running iOS 15 should start seeing the feature soon, though there is some fragmentation in its availability.

YouTube Premium subscribers should be getting access to the feature no matter where in the world they live — as long as its an area where you can actually get YouTube Premium, of course — and they’ll be able to use it to watch any sort of content. For non-paying YouTube users, YouTube only mentions that picture-in-picture is available in the US. Within the US, though, the company says that “everyone using the YouTube app on iPhone and iPad” will get the feature but that it’ll only be useable for “non-music content.” If you use Android, you’ve probably had this feature for years, and YouTube says that nothing is changing about it today.

it’s happening! ✨ picture-in-picture is slowly rolling out for YouTube on iPhone & iPad, & just like on Android, will be avail to:

it’s been a long time coming all the details ➡️ https://t.co/mNbPWWE21n pic.twitter.com/ZeBY48KOhH

This news may be slightly confusing to some Premium subscribers (like myself) who have been able to access picture-in-picture mode for quite a while via a variety of methods. In June 2021, the company said the feature was making its way to the app for paying customers and that it planned on bringing picture-in-picture to its free users as well. By August, it was available as an experimental feature that Premium subscribers could enable. Then, in April 2022, YouTube ended the experiment, making it so users would no longer be able to sign up to use the feature. At the time, the company said it would have more details to share on the feature “soon.”

All that is to say that it’s been a bit of a bumpy road to get to this announcement today (though, again, some of us enabled it last year and have been using it ever since). YouTube does acknowledge that in its tweets and blog post, saying it recognizes that it’s “been a slow roll out for a highly requested feature.” The company has also given itself some wiggle room for this phase to take a while, too — its tweet says that the feature is “slowly rolling out,” though its blog post is a bit more specific, saying that it should be coming “over the next several days.”

Dogs travel for free on Italy’s trains this summer

Windows 10 and Chrome are about to make switching default browsers even...