British Airways staff at Heathrow vote to strike this summer 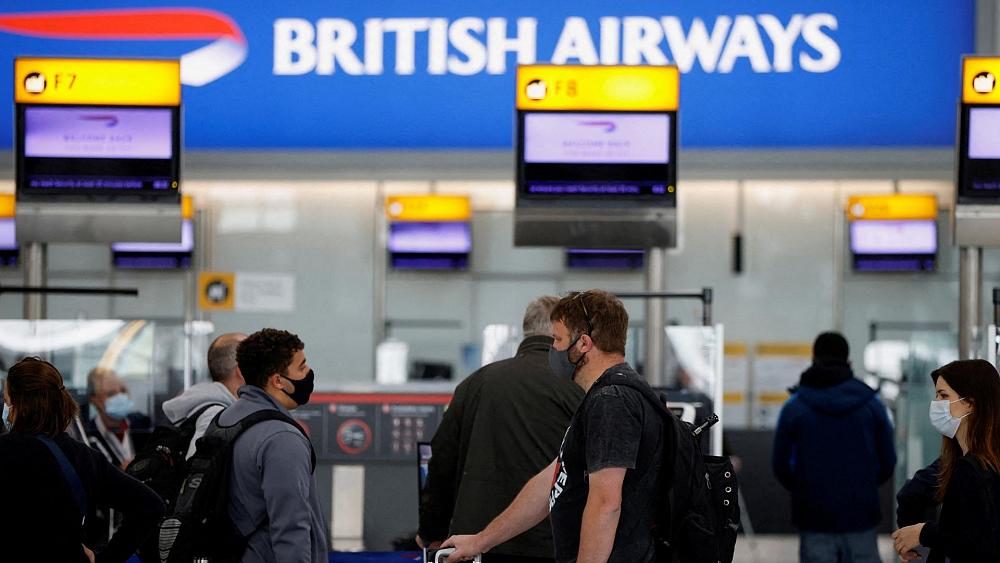 Hundreds of check-in and ground staff at Heathrow airport have voted to strike this summer over pay.

A total of 700 workers from British Airways (BA) are set to walk out as the busy holiday season begins.

Unions say that the action is due to a 10 per cent pay cut imposed on them during the pandemic that has not yet been reinstated. The workers are represented by Unite, who recorded a 94.7 per cent vote in favour of the strike, and GMB with 95 per cent of members backing the walkout.

Why are BA workers going on strike?

Many GMB members who voted for the industrial action were low paid women, according to the union.

“All our members are asking for – and these are primarily low-paid women – is for BA to reinstate the 10 per cent taken from them during the pandemic,” says a spokesperson for GMB.

BA says it is “extremely disappointed” that the unions have chosen to take this course of action. They claim that “despite the extremely challenging environment and losses of more than £4bn (€4.7bn), we made an offer of a 10 per cent payment which was accepted by the majority of other colleagues.”

GMB points out that the pay of BA bosses has returned to pre-pandemic levels while the one-off 10 per cent bonus for other staff was only for this year. They want the cuts imposed during the pandemic to be reversed permanently.

If BA reverses the pay cuts for ground and check-in staff, “it’s not too late to save the summer holidays,” GMB national officer Nadine Houghton told the BBC.

GMB and Unite are now consulting with engineers and call centre staff at Gatwick, Glasgow, Manchester and Newcastle airports on whether to also take action.

The strikes come as airlines prepare for passenger numbers to rise to pre-pandemic levels during the busy summer season.

Will my BA flight be affected by the strikes?

No date has been set for the strikes yet but the union must give the airline at least 14 days notice before the industrial action begins. This means the earliest they could take place is 8 July. If both parties agree, however, this notice period can be cut to seven days.

The unions will give BA a chance to respond to their demands before calling a strike so there is still a chance that it could be called off.

The staff that plan to walk out represent less than 50 per cent of those in BA’s customer facing roles. If the walkout does happen, BA has plans to cover these staff but it is likely there will still be disruption and cancellations.

BA operates mainly out of terminals three and five at Heathrow and terminal five is likely to be the worst hit by any planned industrial action. Passengers should be notified two weeks in advance if the airline plans to cancel their flight. So make sure the contact details on your booking are up to date.

What should I do if my BA flight is cancelled?

If BA cancels your flight due to the strikes, there should be plenty of time for the airline to inform you. They have to either offer you an alternative BA flight or a flight with a rival airline if there is space available – and inform you of these rights.

If you can’t be rerouted or the flight is cancelled at short notice, then you are entitled to a refund. As industrial action is considered within the company’s control it is covered by what are known as Denied Boarding Regulations.

If your flight goes ahead but is disrupted, you will have to be delayed by at least three hours before you can claim any compensation. The amount will vary depending on the length of the journey and how long you were delayed.