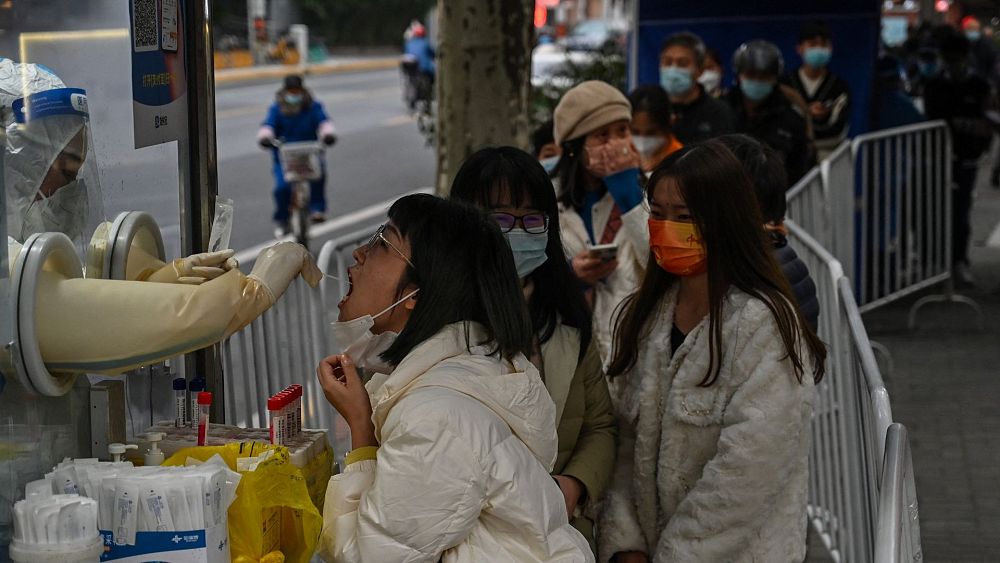 China has relaxed its pandemic restrictions after nationwide protests against its harsh COVID zero policy.

People with Covid who have mild or no symptoms can now isolate at home, rather than in state facilities.

Despite the accelerated opening-up, China’s borders remain shut to most foreign nationals.

What are China’s latest travel restrictions?

It is still difficult to travel to China – but flight bans, testing, and quarantine rules were eased last month.

Passengers on inbound flights to the Asian country will now need to show only one negative PCR test taken within 48 hours before boarding, according to the note released by China’s National Health Commission. Previously two negative PCR tests were required.

International arrivals now need to quarantine for eight days instead of ten, while officials will no longer record secondary contacts for tracing – allowing many to avoid quarantine.

In the November announcement, the controversial ‘circuit breaker’ mechanism was also ended

This much-criticised rule meant that all international flights to China could be banned for one to two weeks when a “high” number of infected passengers were discovered on arrival.

It often led to flights being cancelled at the last minute, creating significant disruption for travellers.

Many often had to wait several weeks or even months before finding seats on a flight to China.

What are COVID cases like in China right now?

The new quarantine rules changes come amid a COVID surge in China.

COVID cases have risen to their highest level in months – around 30,000 per day.

The country is one of the last in the world to abandon COVID zero policy.  Beijing’s zero-COVID policy saved lives, with China being home to 18 per cent of the world’s population, but it has hammered the economy and heavily restricted citizens’ lives.

Nationwide protests started after 10 people – who were locked in a building due to anti COVID measures – died in a fire in Xinjiang last month. Some of the victims were sealed in their flats and the building’s fire exits were locked.

China’s authorities have insisted that the reopening is unrelated to the protests. 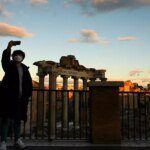 After Fanning Covid Fears, China Must Now Try to Allay Them 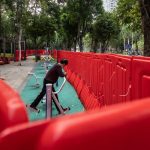 What Is Crypto Hash Rate, and Why Is It Important?