Home » ETIAS: Everything we know about the new €7 fee to enter the EU
Travel

ETIAS: Everything we know about the new €7 fee to enter the EU 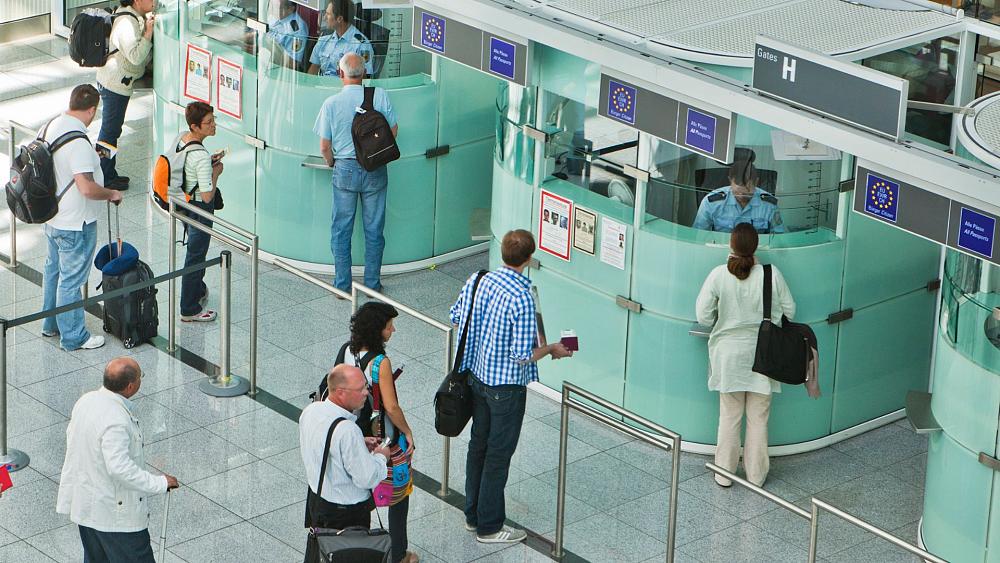 By next summer, people travelling to most EU countries will not be granted entry unless they’ve paid for a visa waiver.

The bloc has finally announced that its new visa waiver system, known as ETIAS, is set to launch in May 2023. It means that non-residents will have to fill out a €7 application form before they travel.

ETIAS – which stands for ‘European Travel Information and Authorisation System’ – is intended to “increase security and help prevent health threats to the bloc”.

Under the so-called ‘90 day rule’, Brits, Americans, Australians and other nationals are allowed to spend up to 90 days in every 180 in the Schengen Area countries. Any longer and they need a visa.

That’s not changing fundamentally, as people are still entitled to spend this much time inside the zone, but the process will no longer be completely admin-free.

How long does it take to apply for the ETIAS visa waiver?

The process will be largely automated and it should not take more than 10 minutes to fill out the form – which will require passport information and travel details, as well as some basic security questions.

The European Commission (EC) is billing the new ETIAS system as “simple, fast and visitor friendly”. It said it expects that a positive answer will be given in more than 95 per cent of applications.

The visa waiver will then be issued automatically within minutes of payment. But travellers are advised to apply at least 72 hours before they need it, just in case of any delays.

“Only in very exceptional cases could the ETIAS procedure take up to 30 days,” said the EC.

Once your application has been approved it lasts for three years and is valid for an unlimited number of entries – which is good news for frequent travellers.

After three years, the ETIAS visa waiver process will need to be repeated for further travel in the EU.

Who does the new EU visa waiver apply to?

The new security measure affects people who do not live permanently in an EU country or don’t need a visa to stay in one.

Tourists, second-home owners, temporary workers or those visiting family or friends in the 26 Schengen zone countries (which excludes Ireland) should therefore take note.

The new ETIAS permit is being likened to the Australian ETA and the US ESTA visa waivers, both used for short-term stays.

The rules for those who require a Schengen visa – including the majority of citizens in Africa, Asia and South America – will remain the same.

Why is the EU introducing an American-style visa waiver?

The visa waiver scheme is intended to improve security across the EU, addressing important information gaps about international arrivals in the EU.

“Currently, border and law enforcement authorities have little information on travellers who are crossing the EU borders visa-free,” said the EC.

The ETIAS system will cross-reference personal details against a number of EU databases including Europol, to help spot individuals that may pose a risk to security before they enter the Schengen’s borders.

It is hoped that the visa waiver will help improve the detection of human trafficking, particularly in the case of minors, and help tackle cross-border criminal activity.

How and when will this change travel for non-EU citizens?

The European Commission says this will have “minimal effect” on people travelling to Europe.

Eligible travellers will have to obtain the ETIAS before travelling, at a cost of €7. It’s free to under-18s or over-70s. Air and sea carriers will then have to verify the status of the travel document prior to boarding.

Five ethical alternatives to booking your stay on Airbnb