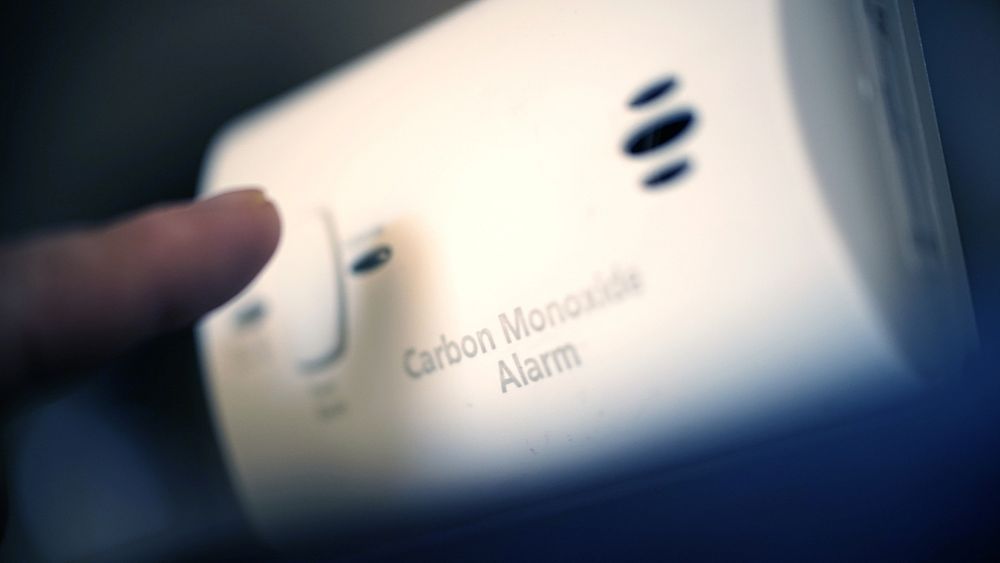 Three American tourists died in October while staying in an Airbnb in Mexico City, apparently of carbon monoxide poisoning.

Now, their family members are urging the short-term rental company to require detectors in properties to prevent future tragedies.

“We want to put pressure on Airbnb to regulate and mandate carbon monoxide detectors going forward,” says Jennifer Marshall, whose son, Jordan Marshall, was one of the victims. “It’s the only way we could think of to honour our children.”

A wrongful death lawsuit is also planned against Airbnb and others as a result of the incident, according to lawyer L. Chris Stewart of the Atlanta-based firm Stewart Miller Simmons Trial Attorneys.

“We’re asking Airbnb to mandate that all of their listings have detectors,” he says.

“They’ve created international and national bans on parties, on weapons, on cameras. They could easily mandate carbon monoxide detectors, too,” he continues. “They know they’ve been killing people in their rentals. We know of at least three other cases.”

However, Stewart adds, they are awaiting information from investigators in Mexico to determine “all the defendants” before filing the suit.

Who were the victims of the suspected carbon monoxide poisoning?

The three travellers who died on 30 October were Kandace Florence, 28, of Virginia Beach, Virginia; her longtime friend, Jordan Marshall, 28, who was also from Virginia Beach but was teaching in New Orleans; and Courtez Hall, 33, of New Orleans, who also taught in the city.

They visited the country for Day of the Dead and were staying at the vacation rental in an upscale part of Mexico City.

According to news reports, Florence contacted her boyfriend back in the States to say she was feeling sick, and he contacted her Airbnb host to go check on them. Authorities later found all three dead.

In a statement, Airbnb said it has suspended the listing and cancelled upcoming reservations pending investigation of the incident.

“This is a terrible tragedy and our thoughts are with the families and loved ones as they grieve such an unimaginable loss. Our priority right now is supporting those impacted as the authorities investigate what happened, and we stand ready to assist with their inquiries however we can,” the company said.

What does Airbnb do to prevent carbon monoxide poisoning?

Airbnb says it has not yet confirmed that carbon monoxide exposure was responsible for the deaths. However, the company notes that it operates a global program making free smoke and carbon monoxide detectors available to hosts, more than 200,000 of which have been ordered so far.

Airbnb says it is also working with Mexican officials to promote safety practices among hosts and is updating its detector program to expedite shipments in the country.

It adds that the site lets prospective guests filter their searches for hosts who report having detectors, and flags any bookings where there are none.

Why is carbon monoxide dangerous?

Carbon monoxide can’t be seen, tasted, touched or heard, making it difficult to detect the poisonous gas without the help of a device.

Symptoms of poisoning include headaches, dizziness, shortness of breath, nausea, fatigue, confusion and unconsciousness. However, many victims do not recognise the symptoms until it is too late.

How can you stay safe in a short-term holiday rental?

Jennifer Marshall says she hopes her son’s and his friends’ deaths will be a cautionary tale for other travellers.

“We want people to rethink how they vacation,” Marshall says. “Even if we can’t get any action from Airbnb, which would be disappointing, we’re hoping this brings awareness to many. If we can’t depend on corporations to prioritise safety for its customers, we have to make sure we do it for ourselves.”

“We’re asking people to take precautions,” she says. “They don’t obligate or require their hosts to guarantee a carbon monoxide detector, and they should. Doing so could truly save lives. We don’t want any other families to experience what we’ve experienced.”

Florence also calls for people to urge lawmakers to help address the issue. “Our companies know better and should do better,” she says.

When searching for a property on Airbnb, you can select ‘Carbon monoxide alarm’ under the ‘Safety’ filters.

To test the detector is functioning properly, check that the light is illuminated and press and hold the test button on the alarm until beeps sound.

Many detectors chirp when they are running low on battery, but batteries should be changed every six months as a precautionary measure. 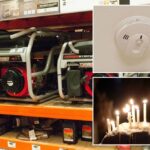 Tropical storm and hurricane safety considerations everyone should know 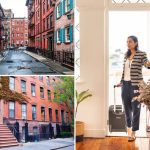 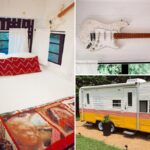 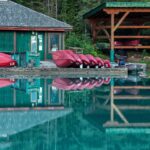 Is This Airbnb a Scam? 4 Ways You Can Tell
Share 0 FacebookTwitterPinterestLinkedinRedditEmail