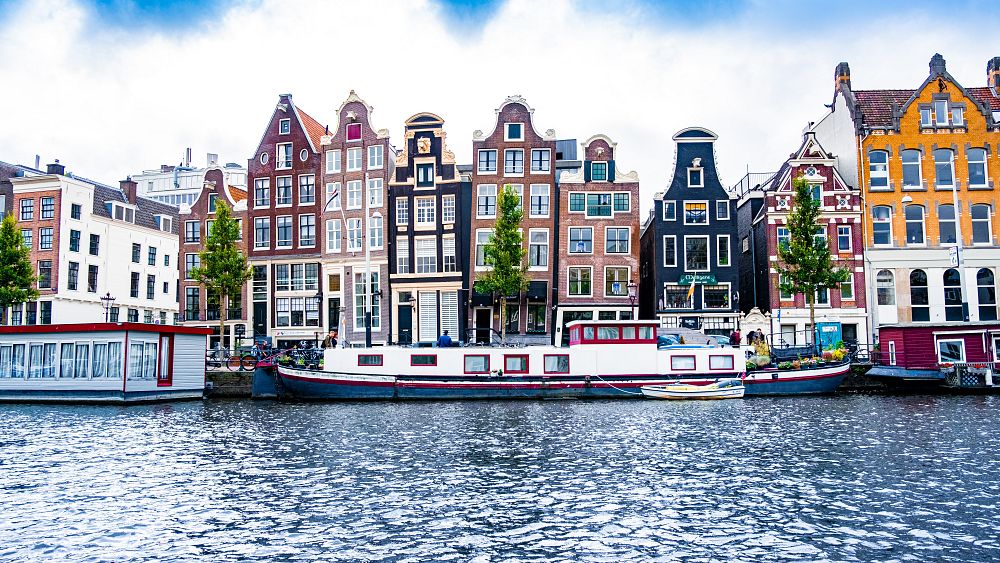 Amsterdam has launched a tourism campaign aimed at keeping “nuisance” tourists away.

The “discouragement campaign” wants to keep out visitors who come to the city principally for drink, drugs and sex.

It is particularly aimed at British tourists, who are considered some of the worst behaved visitors to the Dutch city.

The advertising campaign comes after Amsterdam authorities introduced a series of measures to curb disruptive behaviour.

Amsterdam is hoping its new tourism campaign will change the city’s reputation as a destination primarily for drugs, alcohol and prostitution.

City councillors are concerned that the red light district is attracting a vulgar and voyeuristic kind of tourism unwelcome in the city.

Authorities will start a “discouragement campaign” next spring targeting foreign visitors that engage in offensive behaviour.

“The aim of the discouragement campaign is to keep out visitors that we do not want. If we love the city, we must take action now, said Sofyan Mbarki, the city’s deputy mayor who is implementing the tourism measures.

“Action is needed to prevent nuisance and overcrowding. Amsterdam is a world city and bustle and liveliness come along with this but to keep our city liveable we need to choose limits instead of irresponsible growth.”

Amsterdam’s red light district is famed for its legalised brothels and window displays of sex workers.

But residents say the area draws intoxicated tourists who create an uncomfortable and unsafe atmosphere.

The “stay away” tourism campaign will initially focus on British visitors, the Times reports. If successful, the advertising will also target travellers from other countries.

The advertising campaign comes after the Dutch city announced a series of new measures to tackle offensive visitor behaviour.

The measures will also see a limit on bachelor parties and pub crawls and a reduced number of river cruises.

The aim is to “clean up” the city’s reputation and focus tourism on its historic buildings and romantic canals instead.

Authorities have a long-term plan to reduce tourism numbers – below 10 million overnight stays a year – and limit Airbnb rentals. 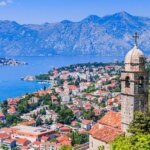 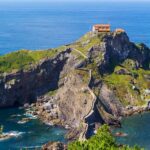