Home » The ‘surprising’ airline cancelling the most flights this month
Travel

The ‘surprising’ airline cancelling the most flights this month 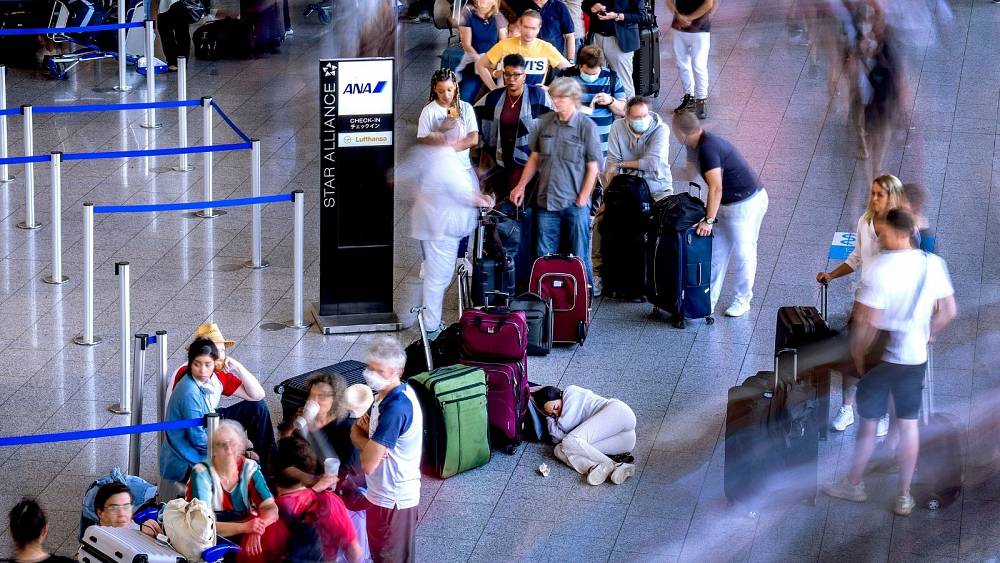 Summertime, and it’s that part of the year when everyone needs a getaway. But after a slew of cancellations from major airlines, holidaymakers are anxiously counting down the days until take off, hoping their flight isn’t one of the ones affected.

The aviation industry has struggled to keep up with the sheer volume of travellers now that COVID restrictions are on their way out – largely due to staff cutbacks during the pandemic.

Airlines have been cancelling thousands of flights with some only notifying passengers on the day, and others making huge cuts to their upcoming schedules.

British Airways made the headlines this week after announcing that a further 10,300 flights between August and the end of October are now off the cards. It’s also operating 650 less flights for the remainder of July.

But, according to new analysis from travel data firm Mabrian, the airline cutting the highest proportion of its journeys is actually Turkish Airlines.

“We’ve never seen anything like this and it is a reflection of the labour difficulties that airlines and airports are having right now, making them unable to return to 2019 capacity levels,” sales and marketing director Carlos Cendra told Travel Weekly regarding the travel chaos.

EasyJet has also cancelled a significant number of flights.

But, explains Cendra, “whilst easyJet’s overall number of flights cancelled is 1,394, as a percentage of their air capacity it is fair to point out that this is just 5.5 per cent – or one in 20 flights.”

Using figures from flight data aggregator Cirium, Mabrian analysts looked at how many flights were scheduled to take off between 1 and 15 July as of 14 June, compared to the same period two weeks later on 28 June.

“Perhaps surprisingly,” he says, it was Turkish Airlines that had the highest ratio of cancellations at nearly 7 per cent.

Budget airline Wizz Air (UK) came in third, slashing 3.4 per cent of its services during this time.

Though it will be cold comfort to anyone whose travel plans are in disarray, “we must keep some perspective on this overall situation” Cendra added.

When Mabrian looked at the overall numbers in terms of each airline’s overall capacity, the percentage of cancellations was relatively low.

Which country has the highest number of cancelled flights?

Holidaymakers from Germany are most likely to be impacted by the airport chaos, Mabrian’s data shows.

Between June 14 and 5 July, 1,482 flights scheduled for the first half of July were scrapped. This is a total of 6 per cent of all outbound flights from the country.

It also represents a chunky 27 per cent of total cancellations of flights with their origin or destination in Europe.

The UK ranks second, with 1,060 flights cancelled over this period, equating to 3.2 per cent of outbound flights.

In total, 5,464 flights within Europe have recently been cancelled from 1 to 15 July. Italy, Spain and France had the next highest shares of that total. Denmark can take some pride in only losing around 100 of its scheduled services.

As with the airlines analysis, the data does not include flights cancelled at the last minute and is instead based on scheduling.

Euronews Travel has asked Mabrian for clarification on how the latest round of BA cancellations affect the chart, and will be updating this article.