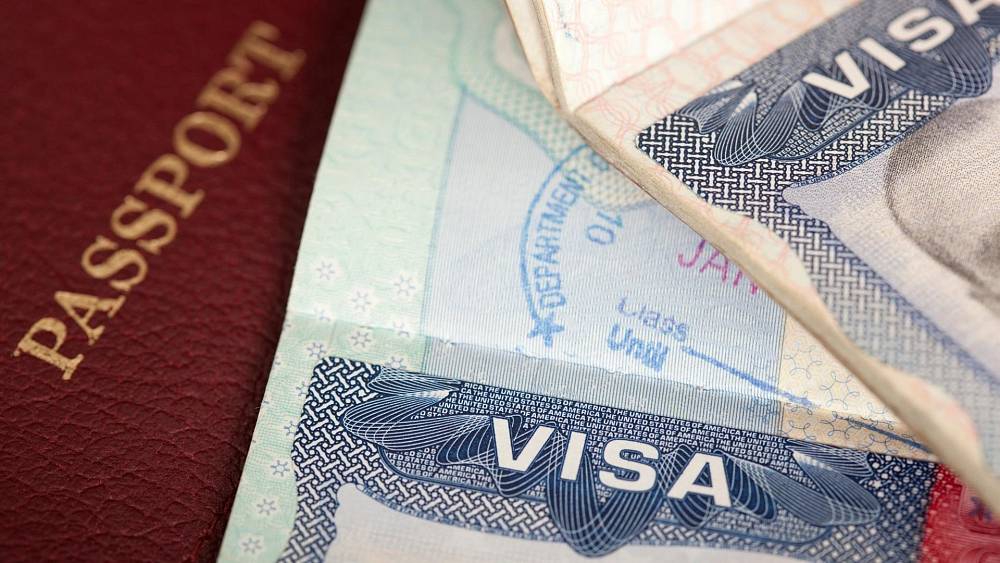 Getting the right to live and work in another country can be a long and difficult process. But that’s not always the case for those with money to spend.

Golden visas offer the opportunity for wealthy people to essentially ‘buy’ the right to residency – sometimes without even having to live in the country.

And their popularity in the European Union is growing as people look to move away from political decisions such as Brexit that may limit their rights.

With the unsettled political and social environment in the US, applications for golden visas from Americans are expected to increase. In its latest report, passporting firm Get Golden Visa predicts 2022 will be “its busiest year yet.”

So what exactly are these golden visa schemes and why has the EU raised questions about their safety in recent months?

What is a golden visa?

Residence by investment schemes, otherwise known as ‘golden visas’, offer people the chance to get a residency permit for a country by purchasing a house there or making a large investment or donation.

Any applicants must be over the age of 18, have a clean criminal record and have sufficient funds to make the required investment.

There are also golden passports, known officially as citizenship by investment programs, that allow foreigners to gain citizenship using the same means.

For countries in the EU, this also means gaining access to many of the benefits of being a resident of the bloc – including free movement between countries.

What is the EU doing about golden visas?

Earlier this year, the European Commission called on EU governments to stop selling citizenship to investors.

Though these are different to golden visas, which offer permanent residency rather than citizenship, the call came as part of a move to crack down on this combined multi-billion euro industry. In the wake of the Ukraine war, there were concerns that these schemes could be a security risk.

Brussels also called for countries to double check whether people sanctioned due to the war were holding a golden passport or visa that they had issued.

In the past, the EU has also said that schemes of this kind are a risk to security, transparency and the values that underpin the European Union project.

In February, the UK government scrapped its golden visa scheme that allowed wealthy foreign nationals to settle in the country in exchange for bringing part of their wealth with them. The decision to end the scheme came as part of a move to clamp down on dirty money from Russia.

Which EU countries offer golden visas and what are the requirements?

There are only a few places that still offer golden passports in the EU. One of these countries is Malta. Here the minimum investment amount starts at €690,000 and offers citizenship for between 12 and 36 months.

Many others, however, still offer golden visa schemes. Here are a few examples of exactly how much it costs to get residence by investment in these countries.

Portugal is widely considered to be the ‘best’ scheme for those looking to get residence by investment. In 2021 it surpassed 10,000 applications for golden visas.

Here people can either purchase a property or invest some of their wealth into the country – known as capital transfer investments.

The minimum investment in Portugal is €280,000 which can be done by buying property in a low population density area that is in need of refurbishment. For those planning on doing it through cash alone, it can cost as much as €5 million transferred into a Portuguese bank account or approved investment.

To keep residency status, people only have to stay in the country for around seven days each year and after five years it can lead to citizenship.

But in recent months, reports suggest a large number of people have been stuck in the country after the Foreigners and Borders Service (SEF) did not allow them to renew their golden visas.

Italy is another popular destination for those looking to get residence by investment. Introduced in 2017, its golden visa grants non-EU nationals a residence permit for two years in exchange for an investment in Italy.

The minimum investment here is €500,000 which must be done through an Italian limited country. Those holding these visas can also include their family in the application and benefit from a special tax regime.

Once those using the scheme have lived in Italy for 10 years, they can be eligible for citizenship.

Greece offers golden visas, with one of the quickest processes for gaining residency. Qualifying foreigners can get a permit within 60 days of applying.

It also has one of the lowest thresholds for investment at just €250,000 spent on property in the country. Golden visa holders also aren’t required to stay in Greece to keep their visas.

By the end of 2021, the country had seen 9,500 applications for these residence by investment schemes, one of the highest numbers in Europe.

Ireland may have one of the highest minimum investment amounts at €1 million, but it offers non-EU nationals the chance to move to an English speaking country.

Known as the Ireland Immigrant Investor Programme, residency can also be gained via a €500,000 donation.

But in April, the European Parliament warned the country that its scheme was vulnerable to tax abuse. Ireland also suspended its scheme for Russian citizens in March as part of sanctions imposed on the country for the invasion of Ukraine.

What to Know About Using TikTok as a Mental Health Resource