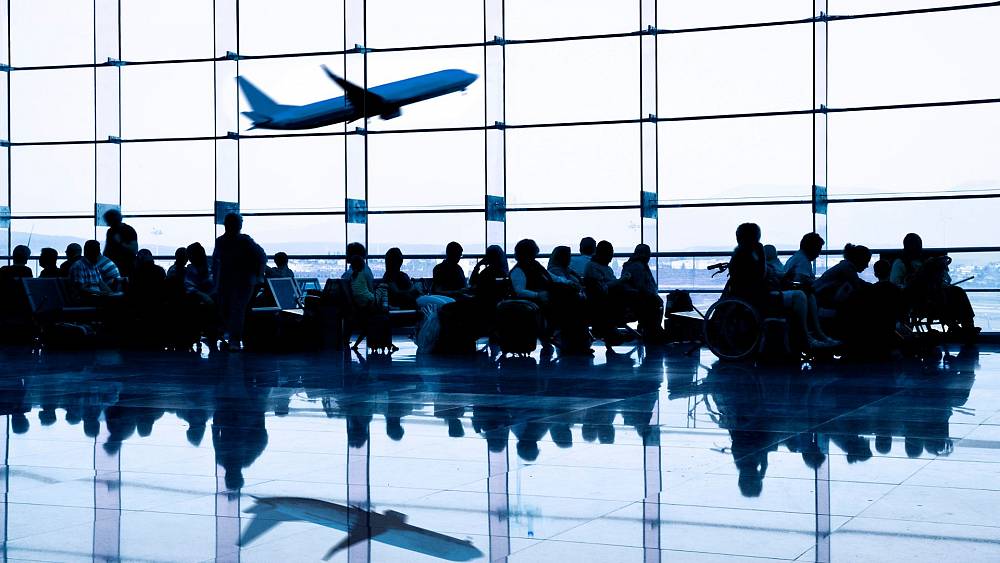 Airline strike action has been threatened across much of Europe in recent weeks, adding another dimension of chaos to what should have been international travel’s bright year of recovery.

Cancellation, delays, missing baggage and hours-long queues are already having an unavoidable impact on summer travel across Europe. Now, is strike action likely to affect your holiday too?

Sweeping job and pay cuts during the pandemic are behind much of the disruption. Staff shortages have affected the passenger experience, but they’ve also seriously impacted people working in the industry.

So it should come as no surprise that unions are striking over working conditions.

Europe’s low cost airlines are likely to be among those worst affected by staff walkouts, some of which have already taken place.

Last minute cancellations and general disorganisation at easyJet have even led unions to claim crew members face a “serious safety risk,” unwillingly working on days off to prevent further disruption.

So what do we know so far about the airlines and airports which could be impacted by strikes this summer?

When are Ryanair workers striking?

Ryanair strike action began on the weekend of 24 June, with some cabin crews walking out in Belgium, Portugal and Spain.

However, the airline maintains that strike action is unlikely to cause widespread disruption over summer. Disputes centre around pay and working conditions.

In Spain, cabin crews are also planning to walk out from 30 June to 2 July.

Trade unions in Belgium say they have been forced to take action as Ryanair is not respecting labour laws.

Brussels Zaventem Airport has also been impacted by strike action from security staff. Last week it was forced to cancel all departing flights on the Monday during the walkout.

When are easyJet workers striking?

EasyJet cabin crew based in Spain will go on strike for nine days in July, according to the Unión Sindical Obrera (USO).

Flight attendants are protesting low wages, asking for a 40 per cent increase to their basic salaries. USO says it represents around 80 per cent of the 450 easyJet staff based in Spain. As of 30 June, strike action was still set to proceed as planned on 1 July.

When are British Airways workers striking?

Hundreds of check-in and ground crew staff, including baggage handlers, based at the airport voted in favour of strike action last week, in a row over wages.

No dates have been confirmed yet but the unions will have to give the airline 14 days’ notice meaning the earliest they could now take place is mid-July – just as UK schools break up for summer holidays.

Around 700 BA ground crew have said they will walk out at the airline’s main hub.

Unite, one of the unions representing BA staff, accused the airline of treating its staff as “a second-class workforce”.

It said workers were angry that management pay had been reinstated to pre-pandemic levels, but the airline had refused to reinstate the 10 per cent pay cut imposed on its members during the pandemic.

Many of those who voted for the strike were low paid women.

It added that thousands of experienced workers had been dismissed during the pandemic leading to a shortage of check-in, loading, baggage handling and cabin staff.

When are SAS workers striking?

Cockpit crews from Denmark, Norway and Sweden’s flag carrier, Scandinavian Airlines, were due to walk out on 29 June over wages and cost-cutting measures. The good news is that the strike has been postponed while mediators enter 72 hours of last-ditch talks, ending midnight 2 July.

And on 28 June, Unite union announced that it had won a “game changing” 18 per cent pay deal for Heathrow-based cabin crew staff contracted to SAS subsidiary SAS Connect.

The historic deal includes a phased pay rise between now and March 2023 for all workers. It also reverses a 10 per cent pay cut imposed during the pandemic.

Other wins include a one-off summer bonus for 2022, overnight pay rate increases and back-dated long-service payments.

Where else are aviation strikes taking place this summer?

After walking out on 9 June, causing a quarter of departing flights to be cancelled, ground staff from Aéroports de Paris are planning further action from 30 June to 3 July. The company operates both Charles de Gaulle and Orly airports in Paris.

The action is being coordinated by several French unions, who are asking for a general salary increase of €300 for staff.

Short-notice flight delays and cancellations are expected, as well as delays at check-in and security.

A World Without Roe, One Physician’s Perspective